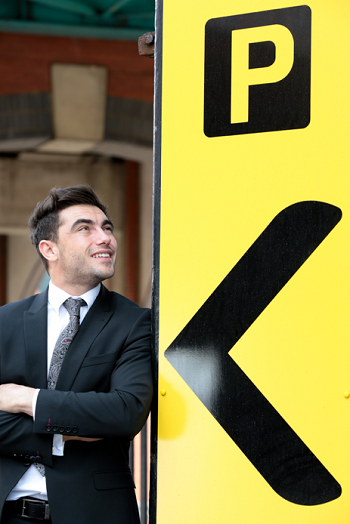 Almost one-in-five Brits would not leave their contact details if they dented another car when parking and no one else had seen them, a study by YourParkingSpace.co.uk reveals.

The shocking level of motoring dishonesty is even more surprising as failing to stop is an offence under the Road Traffic Act, however minor an accident. Motorists also are obliged to give their name and address to anyone else involved, as well as passing on details to insurance companies.

Harrison Woods, managing director at online parking portal YourParkingSpace.co.uk, said: “It would seem there are a significant number of motorists prepared to flout motoring etiquette by not leaving their contact details if they hit another car when parking and had not been spotted.

“Not only is this a motoring offence, it is also very inconvenient for the other motorist who, through no fault of their own, could have to pay to fix the damage to their vehicle.”

Other surprising findings from the survey show that 1-in-10 motorists have actually dented another car when parking and that more than a third of Brits claim to have seen someone else denting another vehicle.

Meanwhile, the good news is that the majority of Brits would intervene if they saw someone else denting another car when parking as just over half said they would be willing to step in.

Harrison added: “The UK’s roads must be littered with dented cars given the results from our survey, meaning many millions of motorists need to practice their parking skills.

“The good news is that the majority would intervene if they saw a car being dented, putting those people to shame who would not leave their contact details if they had not been seen.”