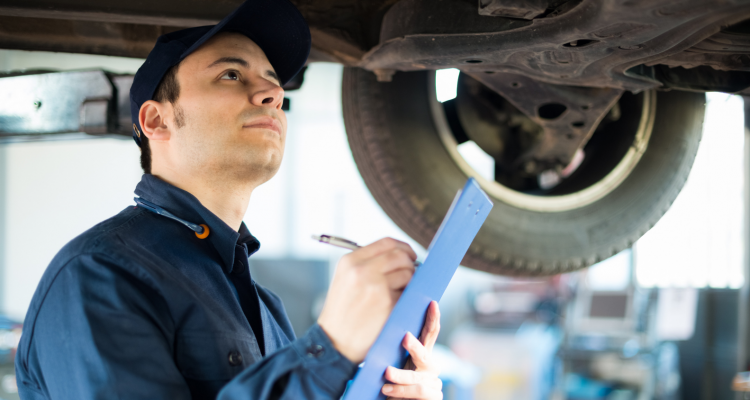 Following the government’s announcement of consideration being given to change the requirement for an MoT test from every year to every two years, TyreSafe is asking the government to reconsider for the sake of road safety.

The call comes amidst fears of the likely increase in the number of unroadworthy vehicles on the road that such an extension in intervals would cause. The MoT is a basic test of a vehicle’s safety, which was updated in 2018 to include new categories for defects, including ‘dangerous defects’. Since its introduction, of the 7.7 million vehicles failing their first MoT test there are over 2 million tyre defects, 59% of which are categorised as ‘dangerous’*.

It’s uncertain how many of these vehicles would continue to drive with these dangerous tyre defects had they not failed an annual MoT but there is clearly potentially for it to number into the hundreds of thousands. 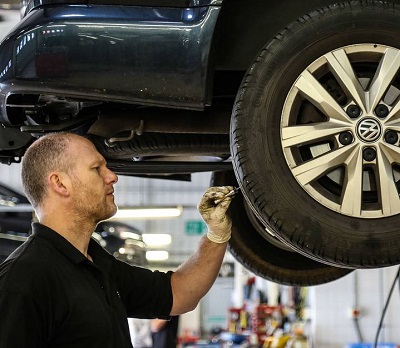 Stuart Jackson, TyreSafe Chair, said: “While TyreSafe respects the government’s intention to reduce the financial burden on households, cutting corners on safety is not a responsible solution. The price paid in maintaining a vehicle in roadworthy condition is insignificant compared with the human cost of a casualty caused by an incident which might have been avoided.

“TyreSafe research shows time and again there is a reluctance among a large number of Britain’s motorists to maintain their tyres to an appropriate level of roadworthiness. Our Tread Depth Survey with National Highways revealed over a quarter of tyres were already illegal when replaced, meaning 10 million vehicles a year could be on our roads with illegal and dangerous tyres. Without the annual MoT, it’s clear that number would be far greater as would be the risks to all road users.

“Vehicles are increasingly more reliable, efficient, and safe but all of them require regular inspection to ensure wearable, maintenance parts are in good order. None of these is more vulnerable to damage than tyres, the only point of contact with the road, directly influencing the performance of a vehicles’ ability to brake and steer.

“TyreSafe looks forward to the day when all motorists take responsibility for ensuring their vehicles are safe without the need for enforcement – but we are not there yet. At present, this is not the case and too often motorists wait until the MoT test to have their tyres inspected.

“If government wishes to achieve the reduction in casualties on our roads, it needs to rethink extending the MoT to every two years for all road users sake.”

*Source DVSA mot test results by class of vehicle and DVSA mot class 3 and 4 Vehicles initial failures by defect. Figures are an average of the past three reported years