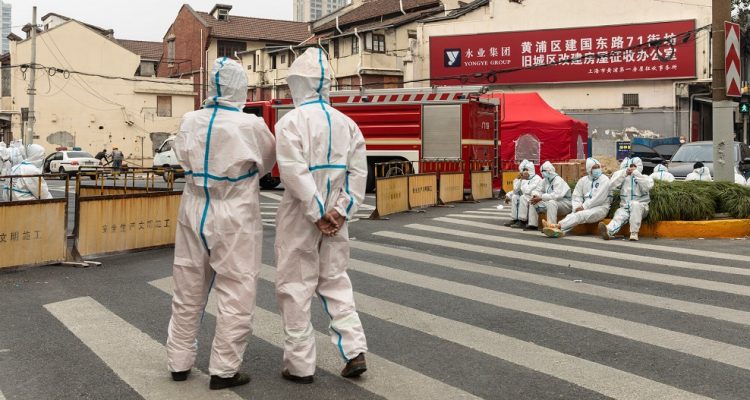 China’s zero tolerance approach to Covid-19 has seen it go an entire year without reporting a single death from the coronavirus, despite it having killed 6 million people globally to date.

The Chinese see this as a triumph for autocracy over democracy, while the West simply points out that declining to report something doesn’t render it non-existent.

Whatever the truth of China’s Covid death stats, there can be no denying the effect its hard-line stance on controlling the spread of the disease is having on the ability of global supply chains to function properly.

Just how seriously China’s hair-trigger lockdowns are continuing to hit global supply chains has been laid bare by a report from supply chain visibility specialist, project44.

When it comes to electric components, Shenzhen is a global powerhouse, not least because it’s home to the world’s leading electronics manufacturer, Foxconn, which makes parts for Apple, Sony, Nintendo, and HP, among others. 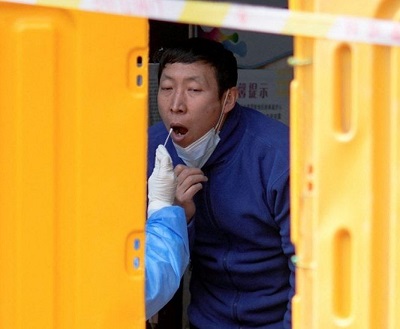 Foxconn was among the many hugely important Shenzhen companies to be becalmed by the latest lockdown. It took a mere 60 Covid cases to send the 17.5-million-people manufacturing metropolis into a seven-day lockdown.

And even though that lockdown has since been lifted, the citizens of Shenzhen, which borders Hong Kong, are required to go through three rounds of coronavirus testing, slowing the wheels of commerce even further, and doing nothing to cut the eye-wateringly large queue of vessels outside Yantian International Container Terminal, the world’s fourth-largest port.

project 44 reports SEKO Logistics APAC Manager Jasmine Wall as saying that even though port authorities in Shenzhen have said the port will stay open, congestion is increasing, as port workers and truckers are forced to stay at home. “Already, container loading is decreasing massively,” she says.

The report also points out that the fact the Yantian district of Shenzhen remains open is irrelevant, because a lack of warehouse operators and truckers is causing delays filling containers and transporting them to the port

project44 points out that previous lockdowns in Yantian had a disruptive effect on global shipping that was more significant than that caused by the six-day closure of the Suez Canal, when the giant container vessel Ever Given ran aground.

In conclusion, project44 says “China’s manufacturing sector is paying a high price for this zero-tolerance policy, which leading medical experts think is fundamentally flawed. Maybe this will lead the Chinese authorities at some point to rethink the reasoning of shutting down a 17.5-million metropolis for just 60 Covid cases.”