How global trade will fuel the UK’s COVID recovery

Throughout the opening seven months of 2020, almost every country around the world has been forced to adapt to the immense economic impact of COVID-19. 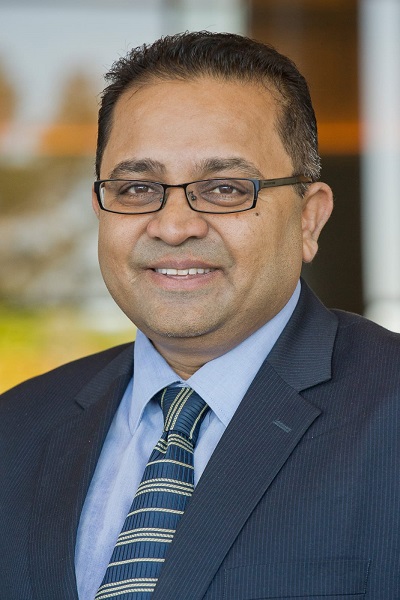 With lockdown measures closing down entire industries and vast disruption to supply chains everywhere, governments have scrambled to provide solutions. In the UK, the coronavirus pandemic brought about a 24.5% contraction of GDP, according to reports from the Office of National Statistics (ONS).

It begs the question: how does a country recover from such a hit? Thankfully, there are signs to suggest that the UK has already begun on the road to economic recovery from COVID-19; with industries beginning to reach their pre-COVID levels of productivity. GDP growth even returned in May, with the ONS reporting growth of 1.8%, indicating that the worst of the virus’ impact may already be behind us.

But the Government needs to understand that previous methods of stimulus will not be enough to repair the economy. Only by facilitating global trade and allowing UK firms to imbue local and national prosperity through exporting goods worldwide will the UK hope to successfully bring about a post-COVID, post-Brexit economic resurgence.

It is easy to forget just how present Brexit concerns were across the UK before the coronavirus pandemic took hold. National efforts to contain the pandemic have since taken precedence in the news cycle and the Government has even issued an edict to remove the term ‘Brexit’ from all communications.

Despite all this, Brexit is still unaccomplished and has the potential to further hinder British economic stability. Although the UK left the majority of the EU’s political institutions at the end of 2019, the economic foundation of the bloc, the Single Market, still counts the UK as a full member until the end of 2020.

If January 1st 2021 arrives without the UK having signed an agreement with the EU regarding trade, British businesses could face significant disruption when trying to export their goods or services abroad. A sudden, surprise introduction of tariffs and stringent regulatory customs will make any company’s international expansion efforts considerably more difficult; and given the importance of global trade to the UK’s post-COVID recovery – this poses a potential danger that must be addressed.

The best way to avoid this is for the UK to make efforts to guarantee their continued access to many of the benefits EU member states enjoy when trading. The EU-Mercosur Free Trade Agreement (FTA) represents a great example.

As a pact to lower tariffs and ease customs checks on goods and services between the EU and South American nations, it is exactly the sort of agreement the UK should be seeking to replicate post-Brexit. However, this agreement took 20 years of negotiations between diplomats to complete; implying the UK needs to act quickly to replicate any sort of functional replacement for it after formally exiting the Single Market.

Reports from 10 Downing Street indicate that the UK Government is aware of these issues and is working hard behind the scenes to rectify them. Sources have described how the UK’s post-Brexit trade policy, its first independent trade policy since the country entered the European Common Market in 1973, will prioritise access to low-tariff international trading by British firms in the future.

Crucial for the future of trade

This access to global trade will be integral to the UK’s economic recovery as it looks to forge a new path in the aftermath of both COVID-19 and Brexit.

Last year, UK exports totalled £700 billion, and imports £724 billion, according to Government figures. Over two fifths (43%) of these exports were sold to EU nations, highlighting the need for UK companies to be able to access said consumers after exiting the common market in 2021. If these exports were to suffer from the sudden imposing of harsh tariffs and time-consuming customs checks at the border, margins would be tightened, and many firms may question the value in participating in global trade at all.

This cannot be allowed to happen. The UK requires a robust, progressive trading strategy post-Brexit in order to help its post-pandemic economy recovery take shape.

Protectionism and mercantilism simply do not work in the 21st Century; and if the Government properly takes these lessons to heart and assists firms in expanding overseas soon, the UK will hopefully be enjoying the benefits of global trade for years to come.

Atul is the CEO of One World Express, a position he has held for over 20 years. He also holds senior titles for other retail companies, underlining his vast experience and expertise in the world of eCommerce, trade and business management. 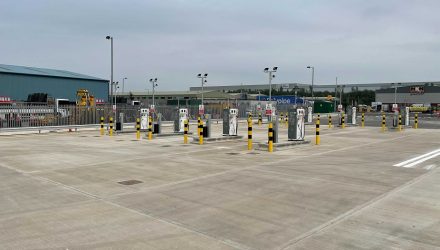