The RHA has welcomed Michael Gove’s announcement of a delay to post-Brexit SPS import checks until October.  The association believes it buys valuable extra time for traders and hauliers to prepare for the new complex border arrangements. 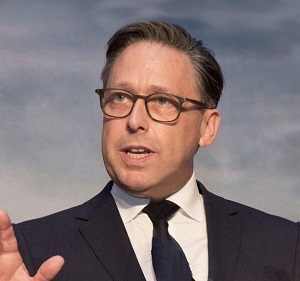 Commenting, RHA chief executive Richard Burnett said: “Mr Gove’s announcement will, of course, lessen the headache for many international hauliers, still reeling for the tidal wave of additional red tape that has beset them since the transition period ended on 31 December 2020.

“However,” he continued; it is not a universal fix: we cannot be confident that operators will even be ready at the end of the extension period on 1 October. The number of skilled customs agents and veterinarians in place across the EU to complete the relevant documentation still falls far short of what’s needed”

“Of course, these measures will help maintain the uninterrupted flow of food products from the EU into Great Britain. However, I am concerned that it weakens the UK Government’s negotiating leverage when asking for similar easements from the EU for UK businesses attempting to trade with them.

“Despite these reservations”, I am pleased that Mr Gove and his team have acknowledged the many challenges currently being faced by British hauliers and traders and we look forward to working with Government to resolve the issues.”