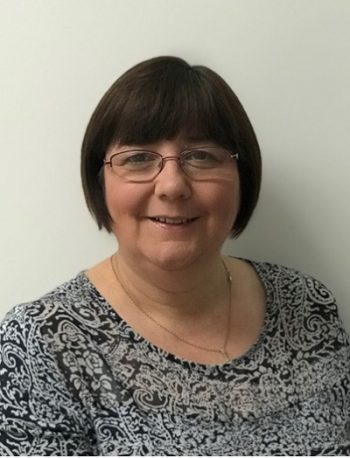 Oxford-based technology solutions provider, Ebbon-Dacs, has revealed a series of enhancements and upgrades to its market-leading e-procurement platform, Leaselink, which will streamline the latest releases, improve reporting and increase transparency.

Leaselink, which is now employed by the majority of the UK’s major leasing companies, is used to electronically source more than 210,000 vehicles a year, linking around 2,000 franchised dealers and several vehicle manufacturers to a community of leasing, rental and fleet management suppliers.

However, from the end of April, there will be a change to the way in which releases of new functionality for the Leaselink platform are made to users.

Historically, these have been around six months apart, have often comprised large amounts of code and have been time-consuming to test and prepare. Now, using new tools and technology, new releases will be more frequent, typically monthly, in smaller, more easily digestible batches of code with less associated risk.

As a result, there will be quicker deployment of platform enhancements, making them available to the Leaselink community much earlier than before and providing quicker resolution times where issues are identified.

At the same time, Ebbon-Dacs has also revealed the latest developments for the procurement module for both light and heavy commercial vehicles within Leaselink.

These include a new supplier portal for major third party suppliers, including conversion specialists, fitters of ancillary equipment and racking providers, to update the progress of special fitments and adaptation work to commercial vehicles in the order pipeline.

As a result, the supplier portal will provide suppliers with greater transparency, allow lead suppliers to better manage dates for fitments, and link with Leaselink to provide real time, accurate updates.

Building on the success of the data warehouse access module (DWAM) provided for lease companies, Ebbon-Dacs has released a DWAM module for dealers and groups.

The new DWAM allows dealers and groups to access and interrogate the data and feed the results directly into their back-office systems to help make better informed decisions but, in addition, they are able to use a set template dashboards to report on key metrics and SLA’s.

In a major new development for 2019, Ebbon-Dacs also revealed that it would be releasing a version of Leaselink accessible on multiple browsers, thus further widening its reach and scope.

Leaselink Product Manager, Angela Trendell, said: “These latest enhancements to Leaselink will increase not just functionality across a number of key areas, but will streamline upgrades to the platform, reducing reaction and implementation time so that our users can benefit from important changes more quickly.

“This is part of our ongoing strategy to closely and more frequently connect with our customers to help plan future developments to the platform for everyone’s benefit,” she added.