Fraikin keep AO on the road 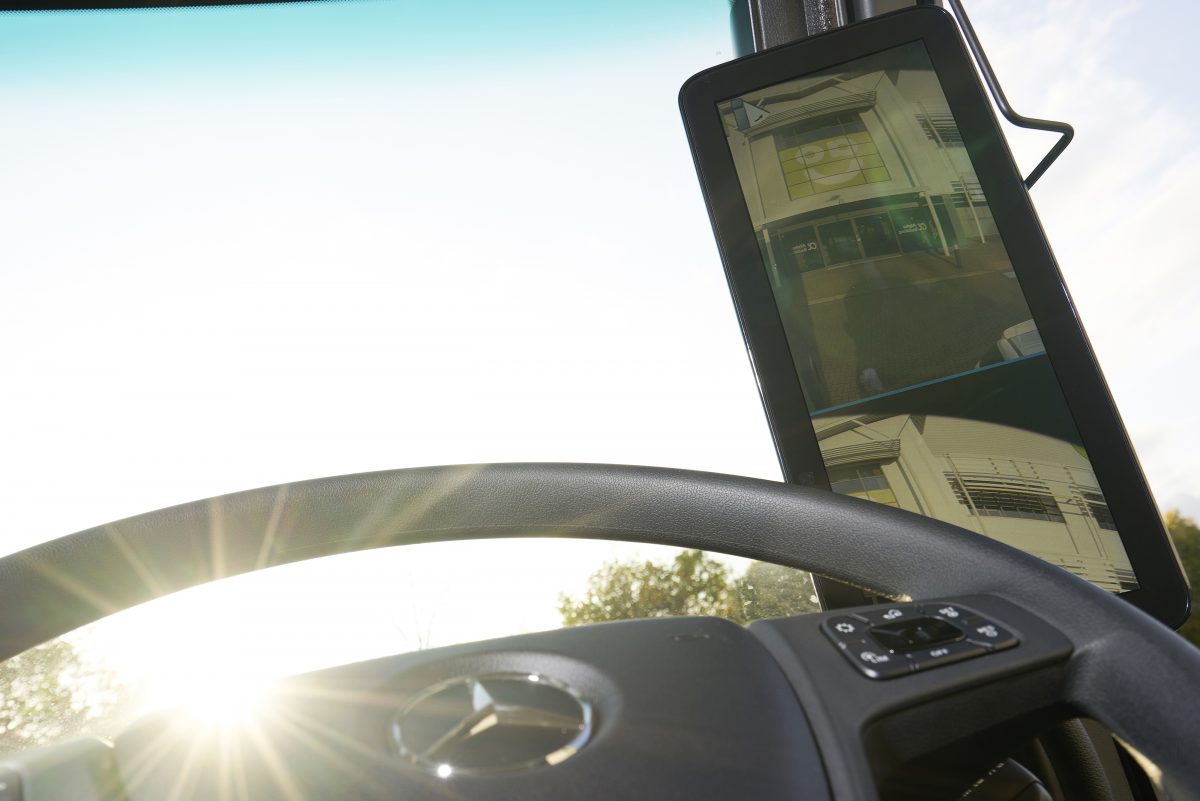 The trucks – new additions to the company’s 500-strong mixed commercial vehicle fleet – were chosen after Fraikin was able to demonstrate how the new Actros’ could help improve safety and increase efficiency across AO’s demanding seven-day a week delivery schedule.

Stuart Haynes, Commercial Director at AO, says: “Fraikin listened closely to our requirements, particularly on safety and efficiency, and their deep understanding of the available technology led to some astute recommendations on how different manufacturers could provide new solutions for the business.

“We’ve always relied on a tried and tested manufacturer for our tractor units with no issues, but Fraikin was able to show us the benefits that some competitor models could offer, and ultimately that led to us making the switch to Mercedes-Benz.”

The new Actros includes a myriad of new technologies, the most striking of all being a MirrorCam system which replaces the exterior rear-view mirrors, helping to improve manoeuvrability and visibility, while lowering fuel consumption.

Other features include an Active Drive Assist system, which is designed to help with acceleration, braking and even steering, all contributing to increased driving efficiency, while the truck’s Predictive Powertrain Control steps in on more demanding country roads to offer up to a five per cent increase in fuel economy.

“Being able to lean on Fraikin’s expertise has allowed us to start building a more efficient fleet, something that has been complemented by the flexible maintenance package they developed for us; all work is scheduled in advance, which means we can rely on increased vehicle uptime. It really is a deal that has delivered on all counts,” Haynes adds.

All routine servicing and maintenance will be managed on a collection and delivery basis by Fraikin, with work carried out at one of its eight branches nationwide or through its approved third-party network.

Wrapped in AO’s striking green livery, each vehicle will be based at five of the company’s key depots across the UK. Operating with double deck trailers, the units are expected to clock up to 180,000 km per year, delivering electrical goods nationwide.