More than 30 mobile phone offences were detected during a recent two-week operation, carried out to improve compliance among commercial vehicles operating on the M25 in Essex. The operation predominantly targeted commercial vehicles – in a bid to change driver behaviour and reduce the number of collisions on the M25.

To detect offences, Essex Police used a ‘supercab’ provided by Highways England. The height of the cab allows officers to better observe distracting behaviours, such as mobile phone use.

Across the two week operation, a total of 32 mobile phone offences were detected:

Meanwhile, 16 seatbelt offences were detected – while 12 vehicles were found stopped on the hard shoulder. Six drivers were stopped for not being in proper control of their vehicle.

Daniel Parsons, roads policing sergeant at Essex Police, said: “This is the third time we’ve used the supercab and by far the most important time for us to ensure the motorway ran smoothly and drivers got to where they needed to be.

“The majority of road-users are sensible behind the wheel but some continue to use their mobile phone, allow themselves to be distracted or refuse to wear their seatbelt.

“Operations such as this are crucial to highlighting the importance or road safety and reinforcing safe-driving behaviour.

“Essex Police will continue to patrol our strategic roads via Op Analogue, giving officers the opportunity to interact with the road haulage industry.” 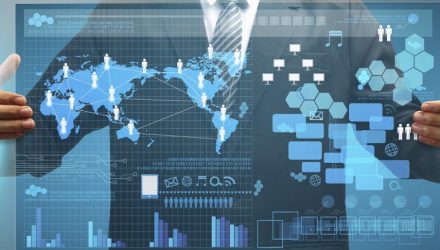 There’s no question that businesses in the UK are experiencing digital change. When it comes to procurement teams, the evolution is especially pertinent – and the transport

CarVeto takes pride in being the leading car check