90% of motorists want speed cameras to check for vehicle tax, insurance and MOT

The UK’s largest independent road safety charity is urging the police to take notice of UK motorists who are calling for them to better utilise equipment already available for speed detection to ensure vehicles have valid insurance, MOT and Vehicle Excise Duty (often referred to as road tax). 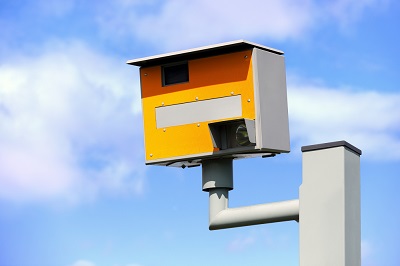 The findings come from new research conducted by IAM RoadSmart, which has revealed that nine-in-ten (90 per cent) motorists, who were surveyed as part of the charity’s annual Safety Culture Report, backed the idea that speed cameras should also be used to catch drivers who are flouting these motoring violations.

Estimates suggest that someone is injured every 20 minutes on UK roads by an uninsured driver* and that more than a quarter of motorists don’t even know when their vehicle’s next MOT is due, while there’s around 630,000 unlicenced vehicles in the UK.

Neil Greig, IAM RoadSmart Director of Policy & Research, said: “These results paint a very clear picture. Law-abiding motorists are in favour of the police using existing equipment to help make our roads safer by catching motorists who think the rules don’t apply to them.

“Of course, the primary purpose of catching speeding motorists is paramount but it should not be overlooked the suffering that drivers of vehicles which are uninsured, unlicenced and without a valid MOT can cause other road users.”

The research also found that 80 per cent of motorists were in favour of using cameras to automatically fine drivers who drive more than 10mph over the speed limit on residential streets.

Neil added: “There is no excuse for speeding, driving uninsured, unlicenced or without a valid MOT. If speed camera partnerships are issuing speeding tickets they should also follow up on a wider range of offences and this is backed by the vast majority of drivers.  Getting law breakers off our roads could significantly help reduce the number of casualties caused by motorists with no regard for their motoring responsibilities.”

* Figures provided by MIB and Dft.