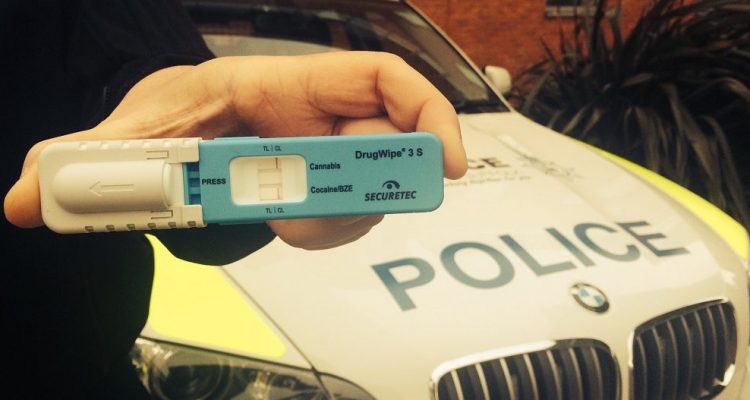 Transport Secretary cracks down on drug-driving to protect the public

Drug-drivers could be required to undertake rehabilitation courses before being allowed back behind the wheel, under new plans to address this underestimated social problem.

Drink-drive related deaths and injuries are now very rare on UK roads, with deaths having fallen 88% between 1979 and 2015. However, there has been an increase in drug-related driving offences, with over 12,000 convicted in 2019 and 44% committed by re-offenders.

713 people were seriously injured in drug-driving collisions in 2020, up from 499 in 2016, and some Police Forces are arresting more drug drivers than drink-drivers. That’s why the Government is taking action to protect the public and make drug-driving as much of a “social taboo” as drink-driving.

Currently, those convicted of drug-driving are handed a driving ban, prison sentence or fine by the courts, but aren’t required to complete rehabilitation courses before resuming driving – unlike drink-drivers. In a call for evidence, Government is asking whether drug-drivers should likewise have to undergo rehabilitation, helping better protect the public. 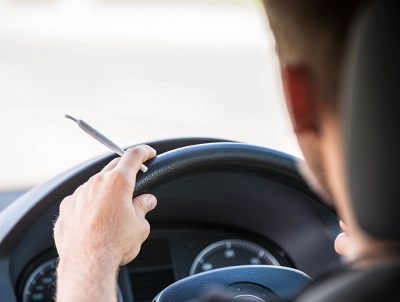 Transport Secretary Grant Shapps said: “Drink-driving is now rightly seen as a social taboo by most of us in this country and we have worked hard to drive down drink-drive related deaths.

“But if we are to make our roads safer still, there is no room to be lax on drug-driving, which is why I have launched this call for evidence today.

“It’s only right that drug-drivers must undergo rehabilitation before getting back behind the wheel, helping protect the public from this hidden problem and stamping out drug-driving for good.”

Statistics show non-attendees to drink-driving rehabilitation courses are over twice as likely to commit a new drink-driving offence within three years, so by offering high-risk drug-driving offenders the same support, Government hopes to bring down the number of repeat offenders.

RAC head of roads policy Nicholas Lyes said: “Drug-driving ruins lives and threatens the safety of all road users. We welcome proposals to offer drug-driving offenders rehabilitation courses, in the same way those caught drink-driving are offered them, because the evidence shows this helps to reduce reoffending and improves road safety.”

Professor Kim Wolff, MBE, King’s College London, said: “I was delighted to see the launch of the consultation on a High-Risk Offender (HRO) Scheme for drug-drivers and the Drug Driving Rehabilitation (DDR) course, as part of an ongoing programme of work being undertaken by the DfT to improve road safety.

“Data gathered over the last 6 years has enabled the DfT to identify through an Expert Panel very high-risk drug-driving behaviours warranting the need for a High Risk Offender Scheme, which rolled out alongside the DDR will help improve driver behaviours as well as provide more general societal benefits.”

Jack Cousens, head of roads policy for the AA, said: “The AA welcomes this announcement in an effort to make our roads safer while offering help to those who want to stop taking drugs. Drug driving court cases have risen from just under 1,500 in 2015 to 13,700 in 2020, which shows a growing problem that police forces are rightly seeking to stop. Likewise, we are encouraged that more drivers are being tested, to deter people from driving under the influence of drugs.”

The call for evidence launched today will also ask whether we should bring the way specimens are taken in line with current medical practice by using vacuum blood extraction, decreasing the risk of blood borne viruses to healthcare professionals.

It will also seek views on the relationship between medicinal cannabis and road safety, in another move to ensure road safety policy keeps up to date with changing societal norms.

This follows the ongoing success of the Government’s THINK! Campaign which has been educating drivers about the dangers of drink-driving since 2000.