The UK Government should introduce alcohol interlocks (“alcolocks” as soon as possible for drivers convicted of drink driving. This would reduce the high level of reoffending and cut the number o deaths and injuries that result, according to a new report from PACTS, the Parliamentary Advisory Council for Transport Safety. 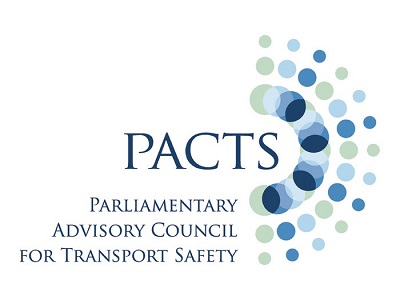 Alcohol interlocks require the driver to blow into a breath-testing instrument connected to the vehicle ignition system before the vehicle will start. If the device detects alcohol over the limit, the vehicle will not start, preventing drink driving. The alcohol concentration level for the test is normally set close to zero.

The report – Locking out the drink driver – finds that one on six drink driving offences is committed by a reoffender. The current reliance on media campaigns, penalties, driving bans and police enforcement is enough to deter reoffending. Nor is it enough to bring down the number of deaths from drink driving – 240 each year, which has not changed since 2010.

It looks at the use of alcohol interlocks around the world and finds that they are significantly more effective than licence disqualification at reducing reoffending. . If combined with rehabilitation courses, the benefits can last long after the device is removed. The report recommends that the courts are given powers to offer or mandate alcohol interlocks for as many drink drivers. The courts might reduce the period of licence disqualification for those offenders who agree to a device being fitted. This reduction in disqualification period should not apply to drivers convicted of a “causing harm” offence, such as causing death or serious injury by drink driving. 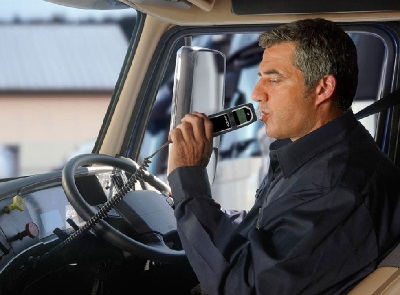 Offenders should be responsible for the costs of the interlock programme – typically around £1,000 a year, against estimated £70,000 possible costs for loss of job, legal fees, fines, increased insurance premiums and the cost of public transport from a drink drive conviction. The savings to society in avoiding some 240 deaths and 1,400 serious injuries a year where a driver is over the legal limit are substantial.

The scale of the issue:

Reoffending is a major concern:

Commenting on the report, David Davies, Executive Director of the Parliamentary Advisory Council for Transport Safety, said: “We were shocked to find that one in six drink driving offences is committed by someone previously convicted. Since 2010, this amounts to over 100,000 offences – each of which is highly dangerous to the driver and other road users. Clearly the current system is not adequate.

“A number of other countries have introduced alcohol interlocks to prevent repeat drink driving and to bring down the number of deaths and injuries that result. Alcohol interlocks have proved highly effective. PACTS is calling on the government to give UK courts the powers to impose them without delay.”

In the US, it is estimated that about 9,000 deaths from drink driving have been prevented as a direct result of in-vehicle technology. The article: DUI and Tech: Could Technology End Drunk Driving? gives a more detailed picture of the measures happening there.