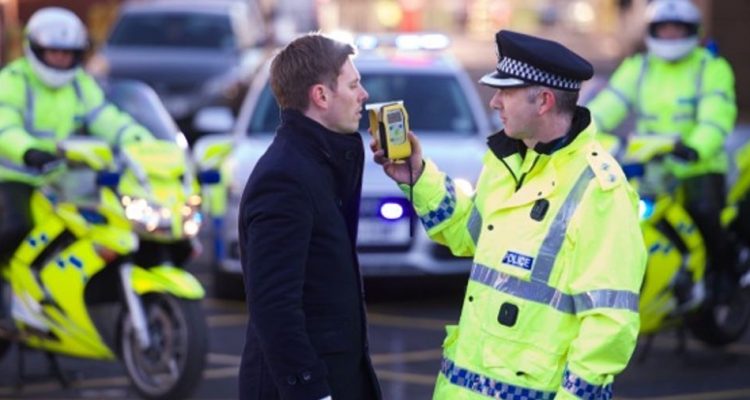 With Police Scotland set to launch their Summer drink drive campaign on Monday (July 4), latest figures show that ‘driving under the influence’ (DUI) is 21% higher than it was ten years ago.

The drink and drug drive hotspot of Scotland is the City of Glasgow with 917 offences, followed by North Lanarkshire (774), Aberdeen & Aberdeenshire (737), Highland (589) and the City of Edinburgh (505).

A study of 1000 people in Scotland by breathalyser firm AlcoSense found that 53% of motorists have now reduced the amount of alcohol they drink, when they know they are driving either later the same day or the following morning. 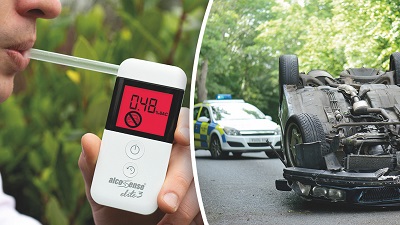 “The lower limit has hardened anti-drink drive sentiment amongst the Scottish public, but there’s still a persistent minority who ignore the law and drive above that limit”, comments Hunter Abbott, managing director of AlcoSense.

“That’s why enforcement is so important.  Only 2,185 motorists were convicted in Scotland last year for DUI offences, down 36% on the year before”.

Police Scotland’s campaign runs for two weeks, from 4 – 17 July.  During their last blitz in December, they tested 2,965 drivers with 628 detected over the limit.

“When you go out drinking this Summer, plan ahead for how you’ll get home – whether it’s walking, public transport, taxi or designated alcohol-free driver,” adds Hunter Abbott.

“Even a small amount of alcohol slows your reaction time, inhibits judgement and reduces both concentration and co-ordination – increasing the likelihood of an accident.