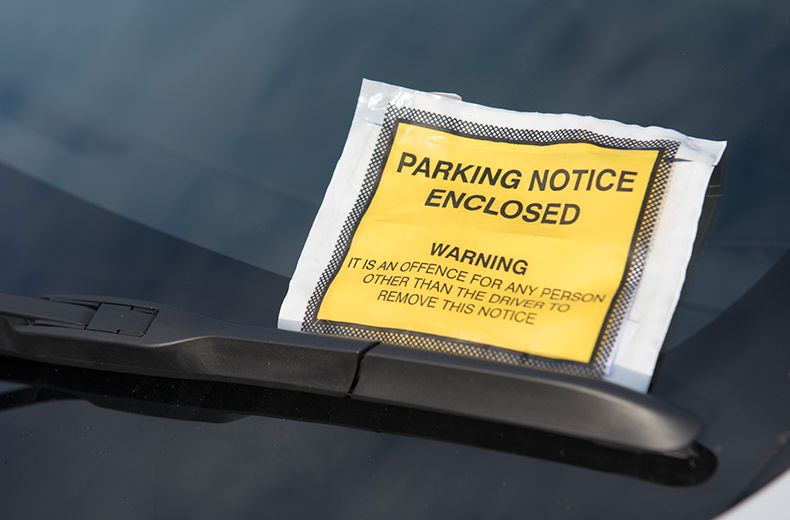 Almost 8.6 million tickets could be issued during the financial year by “out of control juggernaut” parking firms, according to analysis by the RAC Foundation.

Government data indicates that tickets are being issued at a rate of at least one every four seconds.

Steve Gooding, director of the RAC Foundation, said: “Whatever the outcome of the general election it must be a priority for our new government to get a grip, quickly, of this.”

“The volume of tickets being issued is now four and a half times what it was when clamping was outlawed back in 2012 and an astonishing 32 times more than it was in 2006, which is the first year for which the DVLA publishes data for.

Firms can charge drivers up to £100 for alleged infringements in private car parks.

Parking companies request records from the Driver and Vehicle Licensing Agency (DVLA) at a cost of £2.50. The DVLA says it does not make any money from the process and its charges are purely to recover costs for providing the information.

In March this year a successful RAC campaign to make it easier for motorists to challenge unfair parking fines and more difficult for parking firms to request DVLA records, pushed legislation to receive Royal Assent.

The bill has also triggered the Government’s recent announcement to enforce a 10-minute grace period in private car parks.

Speaking in March, Nicholas Lyes, head of roads policy at the RAC, said: “For too long, some unscrupulous private parking firms have made drivers’ lives a misery with some questionable practices, which has sent levels of trust in the sector plummeting.”

“The code will create more consistent standards across the board, which should eliminate dubious practices and create a single, independent appeals process.”

“The RAC has long called for changes to the way the private parking sector is regulated, and this new code will undoubtedly make the lives of drivers easier.”

Local Government Secretary Robert Jenrick said: “The new code will restore common sense to the way parking fines are handed out, encourage people back onto our high-streets and crack-down on dodgy operators who use aggressive tactics to harass drivers.”

Here are the number of vehicle keeper records obtained from the DVLA by parking management companies since 2006-07, according to RAC Foundation analysis: 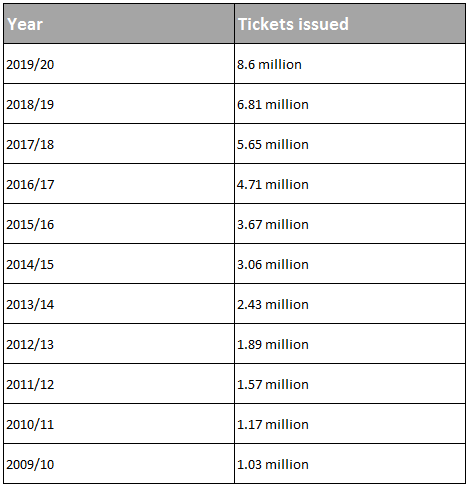