An HGV driver distracted by his mobile phone and who killed a devoted husband and wife in a “devastating collision” has been jailed. 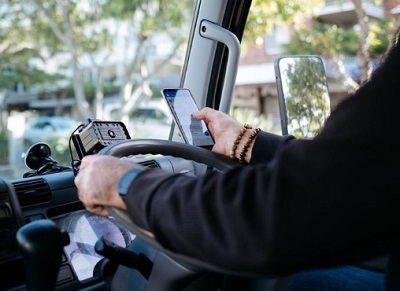 Steven Bennett, 29, pleaded guilty to two counts of causing death by dangerous driving following the crash in September 2019, which also led to a seven-vehicle pile-up on the M56.

Chester Crown Court heard how Richard and Angela Wong were returning from Wales when they joined the rear of a queue of stationary traffic just prior to the exit for the M6.

Their car was hit from behind by Bennett’s 10-tonne DAF truck, which investigators said was travelling at approximately 50mph.

Downloads from the lorry driver’s phone showed that he had been using it on a regular basis while he drove from the Liverpool area to the collision scene.

At the point where the collision occurred, police said there was obvious interaction by Bennett with his phone.

Bennett was jailed for five years, banned from driving for four and ordered to take an extended re-test. 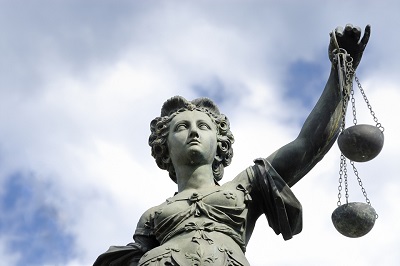 Police Sergeant Andrew Dennison, of Cheshire police’s serious and complex collision investigation unit said the married couple were loving parents and grandparents: “I hope that this case will act as a warning to others,” he said.

“Driving is a complex task, drivers should always give full attention to what they are doing as situations can change rapidly.

“This collision could have been easily avoided, Bennett had a clear view of the traffic ahead of him at least 20 seconds before he hit the stationary traffic. But sadly he was grossly inattentive on the approach to this clear hazard.”