Crushwatch enables cars worth £672 million to be returned

More than £672 million worth of uninsured UK vehicles have been saved from potentially being crushed in the last decade including Lamborghinis, Ferraris, Bentleys and Aston Martins. 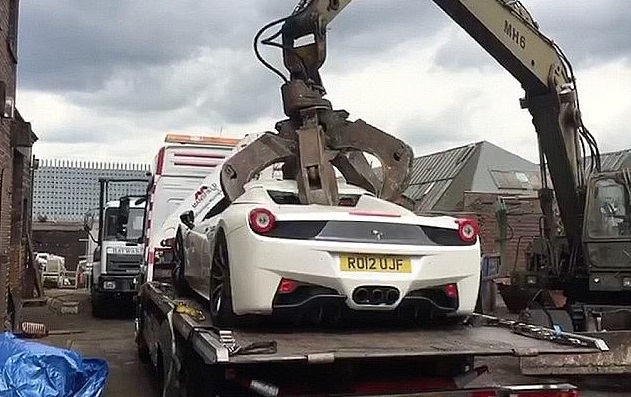 Vehicles including supercars and high-value cars to the tune of £672,397,471 that had been confiscated from uninsured drivers were among those saved from being scrapped, according to figures released from automotive experts HPI through its Crushwatch scheme.

Following a successful pilot in 2008, Crushwatch launched officially in 2009 to allow UK Police Forces to check vehicles before disposal, giving the option of reuniting finance companies with their often very valuable assets. This is Crushwatch’s 11th year of operation including the pilot scheme.

The HPI CrushWatch initiative helps lenders both reduce their losses and contribute to road safety by reclaiming their assets from the police. Uninsured vehicles which would have been returned to the road, sold at auction or worse still, scrapped are reunited with their legitimate owners under the innovative scheme. 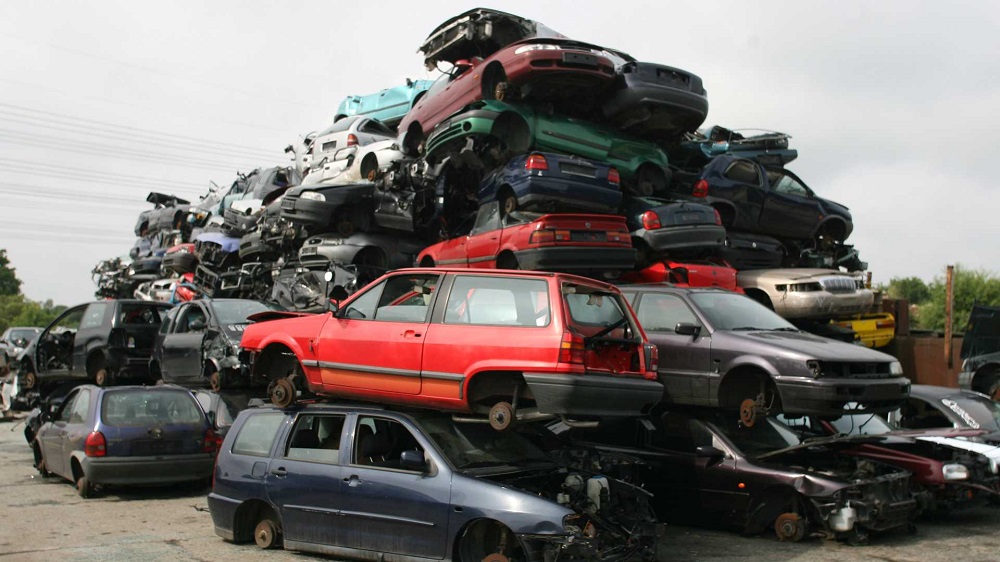 Working under the umbrella of the Finance and Leasing Association (FLA) Vehicle Recovery Scheme and the National Police Chiefs’ Council (NPCC), the scheme is delivered by vehicle history checking company, HPI. Using its comprehensive database of financed vehicles, it is able to identify vehicles that have been confiscated from uninsured drivers and then notify their rightful owners.

Barry Shorto, head of industry relations at HPI, said: “It’s staggering to think that in the time that Crushwatch has been operational over £670m worth of vehicles have potentially been saved. The success of the initiative illustrates the need to crack down on driving without insurance, drivers who are causing a risk to other road users and pedestrians. Sadly our data reveals that drivers of supercars and premium vehicles are not exempt from this practice. Preventing this from happening is not just a safety issue but also about enabling finance companies across the UK to reclaim their vehicles which otherwise may have ended up at auction or on the scrap heap.”

2018’s figure of £122m was £28m up on 2017’s figure of £94m, making it an all-time high for Crushwatch. However, just halfway through 2019, the scheme has already recovered over £65m (to end of June) potentially establishing this year as a record year for numbers and value of vehicles saved.

High-value vehicles are among hundreds of thousands of cars that were confiscated by police after their drivers were found not to have valid insurance, a significant proportion of which belong to finance and leasing companies. Historically in such situations, the cars would either have been sold on, often via auction or scrapped, without the finance company ever being aware.

More mainstream models make up the bulk of the most commonly recovered vehicles, with the Vauxhall Astra and Corsa, Volkswagen Golf, Ford Focus and the Ford Fiesta all featuring regularly along with BMWs, Mercedes and Audis.

Barry Shorto added: “Since Crushwatch started, the total value of the cars recovered highlights the important role that it plays in the process of clamping down on drivers who think they are above the law. Although the problem isn’t going away through an ongoing collaborative approach with police forces throughout the UK, we can help the leasing and finance companies to minimise losses and increasingly get to grips with the problem.”