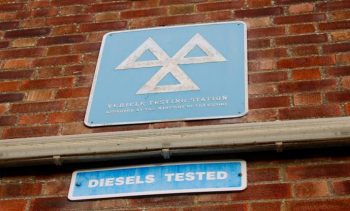 The Royal Burgh of Kirkcaldy is the MoT failure capital of the UK, according Government data analysis by consumer champion HonestJohn.co.uk.

The Scottish coastal town has the lowest MoT rate in the country, with just 55% of the region’s 135,000 cars passing the MoT at the first attempt. Plymouth, Dundee and Truro also rank poorly, along with Exeter, Torquay and Hull.

The south east of England has the best MoT record in the UK, with Enfield topping the table with a pass rate of 73.5%. Other towns that perform well include Bromley, Ilford, Romford and Croydon.

The HonestJohn.co.uk MoT Files is the most detailed analysis of Government MoT data in the UK, covering every post code in England, Scotland and Wales. The data is obtained from the DVSA (Driver and Vehicle Standards Agency) through the Government’s OpenData scheme and based on millions of MoT tests that take place up and down the country by qualified technicians.

The research also show that the most common reasons for MoT failure relate to defects with vehicle lighting, brakes, tyres and suspension.

Daniel Powell, Managing Editor of HonestJohn.co.uk said: “The MoT Files is designed to educate and inform drivers about the MoT and the potential issues that will results in their car failing the test.

“One of the most surprising aspects to come out of The MoT Files is the amount of regional variations. Harsher road and weather conditions will inevitably put more pressure on a car’s mechanical components and motorists can use the MoT Files to ensure their vehicle is not failing on something that can be easily fixed beforehand.”

Other reasons for regional variations may include higher average mileages in rural areas, and a higher fail rate in areas with traditionally lower incomes.

What many motorists don’t realise, however, is that you can check their car’s MoT history for free, and identify any potential future problems when buying a used car with HonestJohn.co.uk user homepages.

How to avoid the fail

As many as one third of the UK’s MoT failures could be avoided if drivers made the simplest and most basic checks to their car, according to Government figures obtained by consumer champion HonestJohn.co.uk. 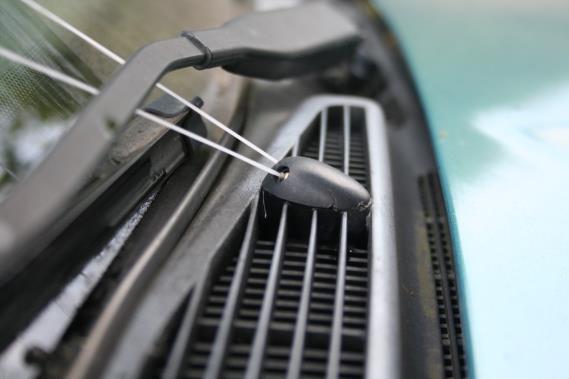 The leading motoring website analysed millions of MoT records from the Driver and Vehicle Standards Agency (DVSA) and found that, out of the 7.3 million MoT failures that were recorded in 2017, 2.5 million could have been avoided* if drivers had checked their lights, brakes, tyres, suspension and windscreen before the test.

The number one cause of MoT failure in the UK is incorrect headlamp aim, with 976,569 failures. In second place is poor brake performance (921,534 failures) while broken registration plate lamps account for 912,246 failures. Faulty side lights and insufficient tyre tread complete the top five, while thousands more cars fail due to worn out windscreen wipers and missing screen wash.

The news coincides with the publication of the latest HonestJohn.co.uk MoT Files, which means motorists are now able to spot cars’ common failures by make, model, year of registration and post code based on empirical data.

The MoT Files is the most detailed analysis of Government MoT data in the UK, covering every post code in England, Scotland and Wales. The data is obtained from the DVSA (Driver and Vehicle Standards Agency) through the Government’s OpenData scheme and based on millions of MoT tests that take place up and down the country by qualified technicians.

The research also reveals the makes and models of cars that are most likely to pass the MoT, along with the areas in the UK with the best and worst MoT pass rates.

Daniel Powell, Managing Editor of HonestJohn.co.uk said: “Britain’s roads are among the safest in Europe, but some drivers are putting themselves and others at risk by failing to perform even the most basic of car maintenance tasks.

“We all know how annoying and dangerous badly-adjusted headlamps can be, yet in 2017 more than 970,000 cars failed the MoT because of this serious but easily remedied problem.

“The MoT Files shows that the majority of failure items are down to the owner, rather than an inherent fault with the car. Drivers can now use this information to ensure their car is not failing on something that can be easily and cheaply fixed beforehand.”