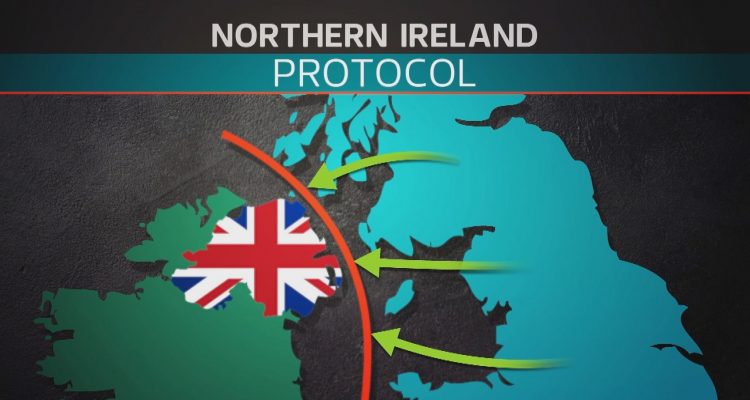 Logistics UK has told the government it must make the Northern Ireland protocol work effectively to protect the country’s supply chain.

The business group met with foreign secretary Liz Truss this week and its NI policy manager Seamus Leheny said it had urged the UK and EU to agree mitigations on the protocol and protect trading relationships for the benefit of businesses on both sides of the Irish Sea.

Truss said the emphasis was on finding a negotiated solution but she warned that the situation would not be allowed to “drift”.

Leheny said: “Logistics UK is keen to work with parties from both the UK and EU to ensure that trade can continue to flow freely across the Irish Sea and has committed to engaging with both EU stakeholders and with government partners to influence the European Commission to come to the table for discussions. 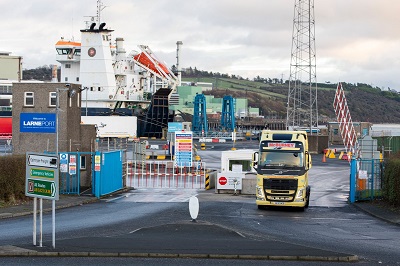 “Currently, the NI Protocol is only being partially applied due to grace periods – it is vital we avoid full implementation that would result in added administration and barriers to GB and NI trade.”

“As a business group, our primary concern is to work constructively with the government on systems and procedures and support all those involved to make the protocol work as efficiently as possible,” he said.

“Political positions must not be allowed to derail the process on which so many peoples’ livelihoods depend, and we remain committed to identifying and driving forwards solutions to iron out the problems which have arisen thus far regarding the protocol and its implementation.”

While on her visit to Northern Ireland, Truss said: “We have had months of negotiation with the EU and our preference remains a negotiated solution, but what we cannot allow is for this situation to drift.

“We do have difficulties with companies not being able to get goods into Northern Ireland and there’s an issue as well of costs.”

She added that the solution was to “remove customs bureaucracy whilst at the same time protecting the EU’s single market to resolve this situation”.