Eurotunnel says it is ready for Brexit

Since the referendum in 2016, Eurotunnel has worked with the two governments to provide its customers with the fastest and simplest route across the Channel, no matter the outcome on 31 October. 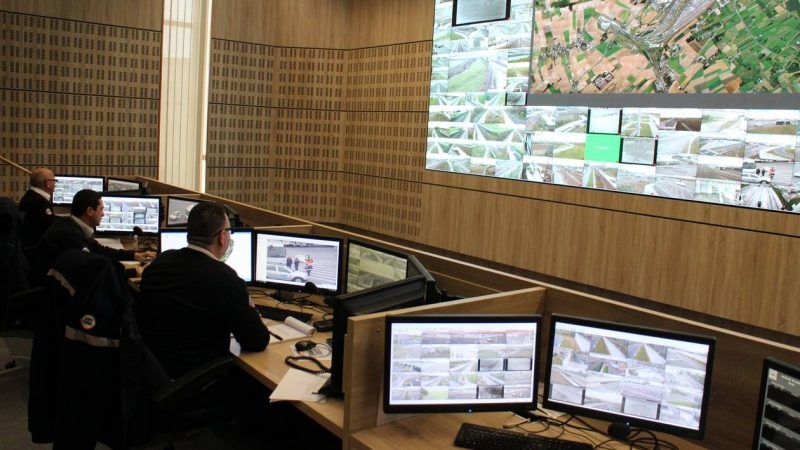 For the 22 million passengers who use the Shuttle and Eurostar trains through the Tunnel, there will be no change to the immigration formalities they pass through today. Additional VAT refund services will be available if needed on our terminals.

For goods, there will be new regulations in the event of a no deal, with a system of pre-declaration in the customs systems on each side of the Channel before trucks arrive on the terminals in Folkestone and Coquelles. To be ready to continue to offer the 5,000 trucks which pass through the Tunnel every day, Eurotunnel has made the following investments:

Trucks which are declared « Green Route » by Customs officials will cross exactly as they do today.

For trucks that the authorities want to check in more detail (« Orange Route »):

Following the visit by the two French and British ministers on Friday (30th August), Michael Gove and Gerald Darmanin, Eurotunnel is ready for Brexit no matter the outcome on 31 October. The preparations are visible in more detail on social media through a series of clips and photos under the hashtag #BrexitandBeyond.