Businesses starting to crack under burden of Brexit related changes

As British businesses approach the two week mark of breaking from the European Union, owners and directors are starting to run into an increasing amount of red tape and paperwork, with small businesses being the hardest hit by recent changes. 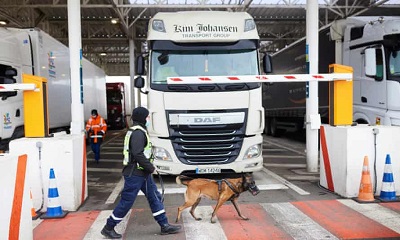 Just 6% of businesses were fully prepared for what was to come, according to Bank of England data, and a quarter (24%) of small business said that the pandemic and lockdown restrictions had hindered their preparations for Brexit, according to research by Langleys Solicitors.

The research, which forms part of the Back to Business? Report, surveyed UK company owners and directors to gain insight into how the pandemic has affected business over the past year, and how firms are planning their roads to recovery. The 250 business leaders polled felt the increased cost of doing business was one of their top concerns, and 10% cited it as their primary challenge of the next five years.

38% reported maintaining supplies and managing relationships with suppliers as the most challenging area of their operations over the past 12 months, with that challenge looking to have continued into the new year.

The research also found that a third (32%) of businesses desired less regulation from the Government to improve the business environment in the coming years, and 42% would like better trading terms with foreign countries, something which is yet to be established.

Richard Tomlinson, partner at Langleys Solicitors, said: “Business owners and directors are starting to feel the effects of the EU exit already, which is a worrying prospect for those that deal heavily with foreign nations. While positive planning and preparation is encouraged as a way to prevail from the pandemic, it really is a difficult task when businesses are finding out what they now need to do on the job.

“Changes to the rules of origin, VAT, health checks and paperwork mean that business leaders are faced with a greater administrative burden, while most have the same or lower headcount than 12 months ago. Many businesses are now at a competitive disadvantage to those on the continent, with extra costs – both time and money – for trading in exactly the same way.”

Long delays at the ports as a result in the increased bureaucracy and lack of trained Customs Officers are already causing problems with both supply and delivery. Tons of Scottish fish had to be thrown away as exports to the UK were delayed by 5 days. 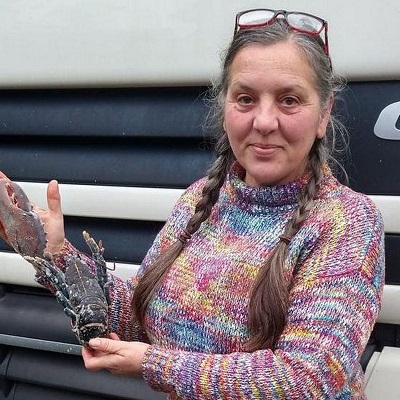 Ms Nerys Edwards, who owns Syren Shellfish, exports shellfish from Welsh fishermen, and had sent the lorry from Pembrokeshire to the continent via Portsmouth.

But new border rules – brought in as part of the UK’s new relationship with the European Union – stopped the lorry in the French port of Caen and is not being allowed to carry on until Ms Edwards resubmits paperwork.

Ms Edwards is now counting the cost and said: “The shellfish is dying while it sits in Caen.”