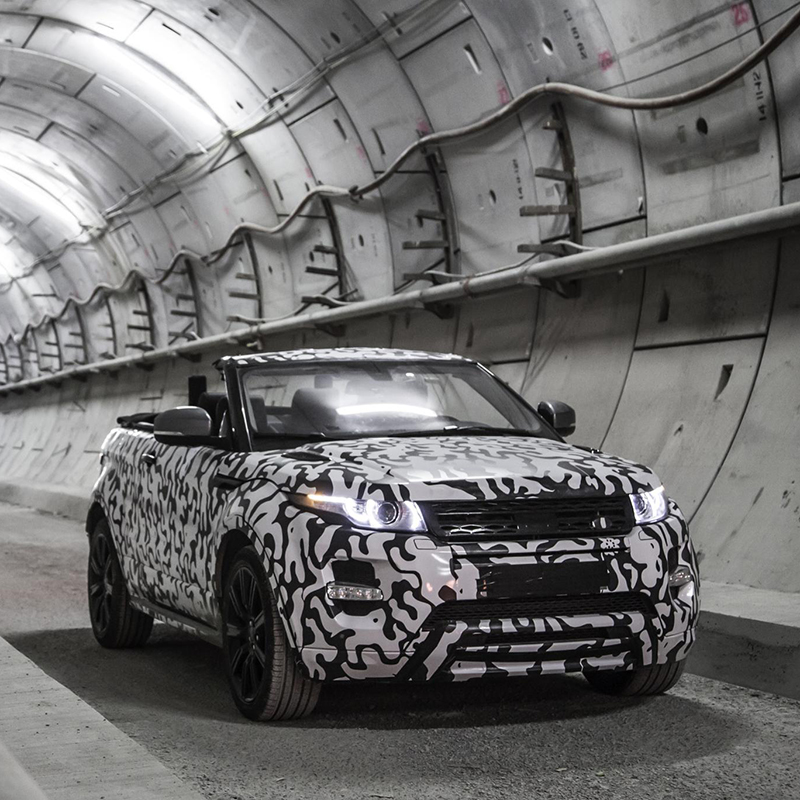 Land Rover has confirmed the world’s first premium compact SUV convertible will go on sale in 2016 by releasing a unique underground testing film.

Forty metres below the streets of London, the first prototype of Land Rover’s new Range Rover Evoque Convertible was granted exclusive access to the 26-mile network of Crossrail tunnels for a development test with a difference. Engineers were allowed the opportunity to drive the disguised Evoque Convertible with its roof lowered in complete privacy.

Land Rover will announce further details about its exclusive new premium compact SUV Convertible later this year. It will be built alongside the five door and coupe Evoque at Land Rover’s Halewood plant in the UK and will be on sale in 2016. 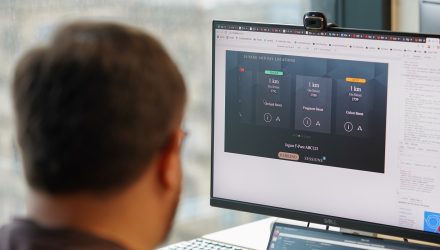 Last off the line Land Rove...