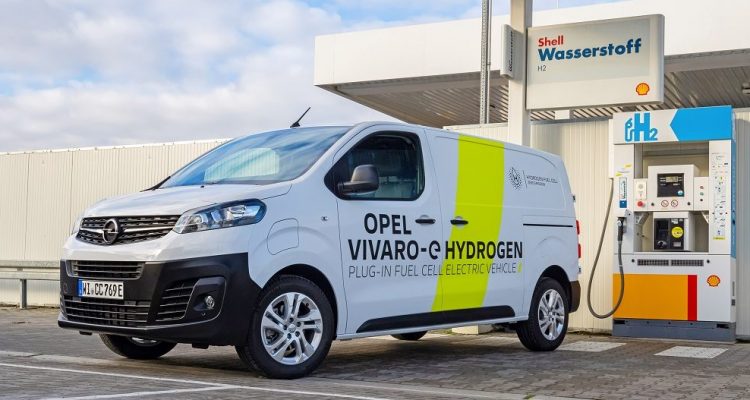 The European Commission’s proposals to reduce faster Europe’s dependence on fossil fuels rightly aims to tackle twin geopolitical and climate crises. A key tenet of the plans is to speed up the production of renewable hydrogen, a critical part of diversifying away from Russian oil and gas supplies.

Its proposals are welcome – and represent a strong first step forward in Europe’s energy transition. But higher clean hydrogen supply – via production and imports – are risky without policies to support investment in distribution infrastructure and the right incentives for customers to switch to green hydrogen. We need to avoid the scenario in which Europe is awash with renewable hydrogen without the demand to use it.

Central to that demand is transportation, which in Europe is highly dependent on oil and oil-derived fuels, for 95% of energy consumption. The bulk of that used for road transportation making it one of the sectors most exposed to a reduction in fossil fuel imports. It needs particular attention from policymakers. 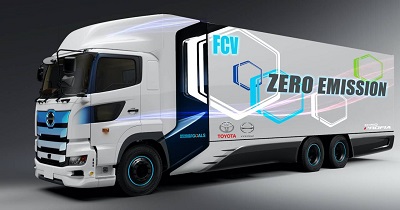 There are pre-existing plans for regulation that can be urgently accelerated to remedy this – in particular, the Alternative Fuels Infrastructure Regulation (AFIR), which outlines an ambitious vision for battery EV charging stations and for nearly 800 hydrogen refuelling stations alongside key motorways and in key urban centres. This has the potential to become cornerstone legislation addressing one of the hardest parts of the economy to transition away from fossil fuels – heavy and intensive mobility, like long-haul trucking.

Increased electrification will support the much-needed growth of battery electric vehicles. But heavy mobility – and other energy-intensive industrial sectors – will continue to require fuels for which the only real zero-carbon replacement is green hydrogen or its clean derivatives.

If Europe is to reduce its dependence on fossil fuels by 2030, the Member States need to adopt AFIR as proposed by the Parliament and the Commission without delay.  This will be a crucial signal of intent, alongside potential future support mechanisms for nascent hydrogen infrastructure – because businesses will only transition to hydrogen-powered vehicles if there is certainty on the deployment of a baseline network of stations that can reliably serve their needs.

This is a question of speed. The faster support mechanisms are put in place, the faster European Union will reach the critical mass needed to spur on hydrogen mobility and to value past investments done for the sector. To be aligned with Fit for 55 plans – let alone the new REPowerEU agenda – the infrastructure that AFIR aims for needs to be in place in key corridors and Member States by 2025. Only then will the European goal to achieve energy independence be reached. Delays will be costly – for our energy security, our economy, and our planet – so we call for action now.