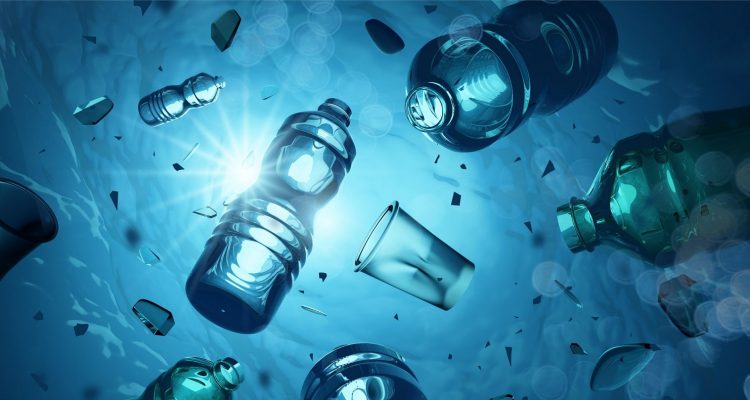 Hydrogen Utopia International Plc (HUI), a company pioneering non-recyclable waste plastics to hydrogen technology, continues to illustrate the transformative power of engineering and technology. Indeed, in just the past two weeks the company has moved to accelerate this transformation. 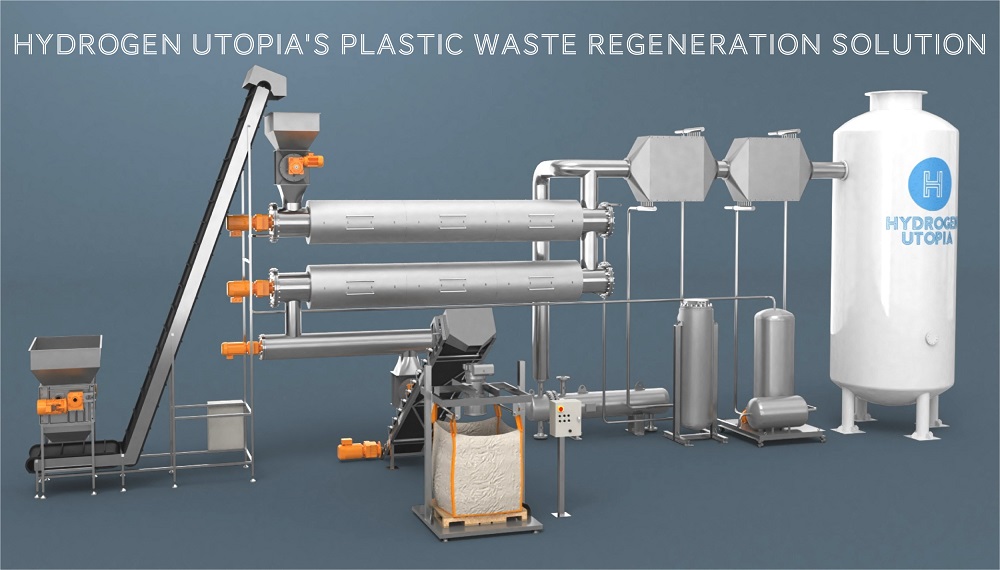 Firstly, with the announcement of a testing programme for the conversion of waste plastic to hydrogen, and the latest, the completion of the basic design of the Chemical Conversion Chamber by Electron and its subcontractor, Vicoma. The implication of these developments is that after a full design review, the design and manufacture of a total system is then in sight. 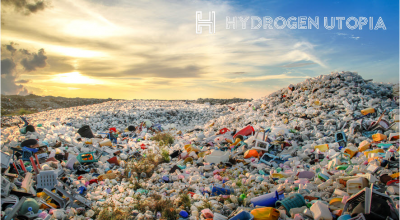 The fact that Hydrogen Utopia has made such swift progress, so soon after its stock market listing at the start of this year, underlines determination on the part of the management of the company. It also reminds us of the urgent need for a breakthrough in the renewable energy space, following the cost of living crisis, and the Ukraine invasion, against a backdrop of climate change and environmental damage.

It was, of course, the case that the starting point for Hydrogen Utopia was to deliver a cheap source of what can be regarded as a “wonder fuel” Hydrogen. But as 2022 has progressed the syngas from the pyrolysis process the Hydrogen will be derived from, is currently a very sought after commodity.

With no end in sight to gas price rises – set to rise 64% by the autumn, the attraction of a source of gas, which is fixed in price, and at a significantly cheap level, cannot be highlighted enough.

Therefore, it is evident with what Hydrogen Utopia has already achieved, we have a company which is at the zeitgeist of the renewable energy space. As well as the promise of driving the Hydrogen Economy, we have one that could address current, severe energy issues, and do it without a negative carbon impact.