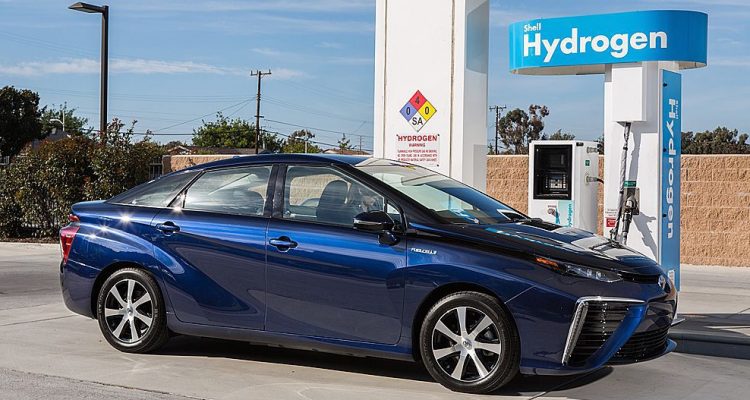 Nuclear Enabled Hydrogen (NEH) must be embraced if the country is to achieve its net zero ambitions, according to the UK Hydrogen and Fuel Cell Association (HFCA).

In a new paper, the trade association urges the government to support the potential of NEH with legislation, investment and more nuclear sites to allow it to become an energy player in the race to zero emissions.

HFCA member Marcus Newborough said the electricity grid would find it difficult to match the supply and demand required by integrating base-load nuclear generation while at the same time integrating a substantial capacity of variable renewables: “Electrolysis can provide the flexibility required to solve this challenge by absorbing nuclear electricity at times of high renewables generation – or vice versa,” he said.

“In addition, it can provide the means for matching nuclear power generation to the steady-state demand for hydrogen that characterises several of our essential chemical processes, such as ammonia and methanol production.

“Nuclear enabled hydrogen can therefore play an underpinning role in achieving net-zero, both for the electricity grid and for industrial clusters.” 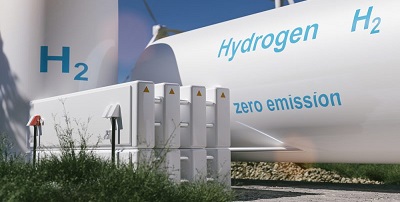 But Celia Greaves, HFCA chief executive and founder, said NEH also offered benefits and roles across the energy system that are not currently recognised in the models being relied on by the government.

However, a report by the French parliamentary office for the evaluation of scientific and technological choices (OPECST), 400 1GW nuclear reactors would be required.

These days, 99% of hydrogen is produced by inexpensive but carbon-intensive fossil fuels. The cleaner alternative of low-carbon hydrogen involves the use of electrolysis, which includes renewable energy sources or nuclear reactors.

When it comes to nuclear power, OPECST is clear. “The path towards low-carbon hydrogen from nuclear electricity would represent 400 new 1 GW nuclear reactors [on a global scale],” according to the report.

Especially when several countries, including France, “are reducing the share of nuclear power in their energy mix” such a path would be “chimerical”, the report added.

According to OPECST’s calculations, to make hydrogen by electrolysis, France would require “the equivalent of four nuclear power stations dedicated solely to the production of electricity.”