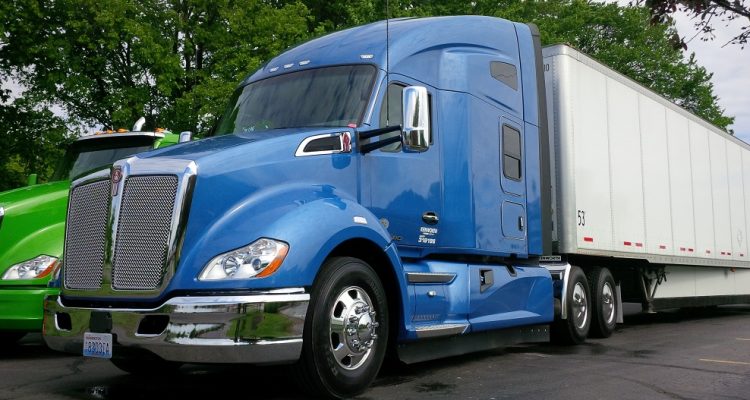 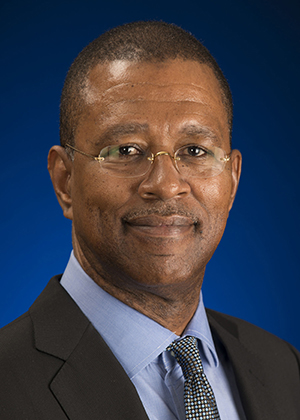 Battery-electric vehicles have gotten most of the attention when it comes to replacing diesel trucks with zero emissions, but there’s a growing consensus that they have limited capability for long-haul freight.

“The equipment we’ve tested has a range of 100 miles, and that just won’t work for trucking,” said Chris Cannon, chief sustainability officer for the Port of Los Angeles, where 10,000-15,000  trucks operate daily.

As freight moves farther from the nation’s largest port complex to the rest of California and the nation, trucks need more range than can be easily provided by battery-powered vehicles.

Cannon was one of a handful of speakers Thursday at a webinar hosted by the California Hydrogen Business Council.

Citing a United Nations inter-governmental panel on climate change from October 2018, CHBC development specialist Cory Shumaker said, “We have 12 years to keep (temperatures from rising) between 1.5 and 2 degrees Celsius, above which catastrophic effects will happen along coastlines where ports are located.”

Shumaker’s comments echoed a report on sea level rise from the U.S. Geological Survey, which found that sea levels around the Ports of L.A. and Long Beach could rise by as much as 30 inches by the end of the century.

“Ports around the world are looking at potential solutions for decarbonisation and reducing air pollution,” Shumaker said.

“We need to transition drayage trucks to near zero in the short term and ultimately zero emissions by 2035,” Cannon said. To help meet those goals, he said, the ports will start charging a fee to cargo owners who don’t use the cleanest technologies available.

“We hope that’ll help to push the trucking industry to begin to buy cleaner equipment,” he said. The ports will also launch a smog-check pilot program “to confirm emissions from existing technologies are what they say they are.”

Ports can’t regulate anything, “but they can institute fees to access the port, so if you have an electric truck you don’t pay the fee,” said Jim Mele, author of the Wards Intelligence Megatrends Trucking 2019 report. “Or they can offer incentives.”

“Both the equipment and the fuel are expensive,” Cannon said. “The equipment is a good 20 to 25 percent more expensive than battery electric right now.”

Nikola Motor’s hydrogen-powered Class 8 truck will retail for $375,000 when it goes into production. The battery-electric Tesla Semi comes with a $180,000 price tag for the 500-mile version, which is about $60,000 more than a comparable diesel truck.

And then there’s the matter of fuel. Right now, hydrogen fuel is subsidized to make it affordable, “but the people who make it say the price is high,” Cannon said. “The cost you’re paying is not reflective of the cost of the actual fuel.”

The Ports of L.A. and Long Beach are currently part of a hydrogen pilot program with Toyota, Kenworth, UPS and Shell in which 10 fuel-cell trucks are being tested. Shell is installing two hydrogen-fueling stations.

“Looking forward, we need to continue to do demonstrations to show the viability in the heavy-duty sector,” Cannon said.

While the move toward hydrogen at the Ports of Los Angeles and Long Beach is voluntary, it comes at a time when California lawmakers are considering a phase-out of diesel trucks. A measure proposed in early March by State Sen. Nancy Skinner, D-Berkeley, would require a 40 percent reduction in diesel emissions by 2030 and 80 percent reduction by 2050. Such cuts would not be possible without a mass conversion of diesel trucks to zero-emissions models, including hydrogen fuel cells.

At the Ports of Los Angeles and Long Beach, which instituted their Clean Air Action Plan in 2016 to help reduce emissions, emissions reductions are mostly ahead of schedule. Since 2016, the ports have reduced diesel particulate matter by 87 percent and nitrogen oxides by 59 percent, Cannon said.