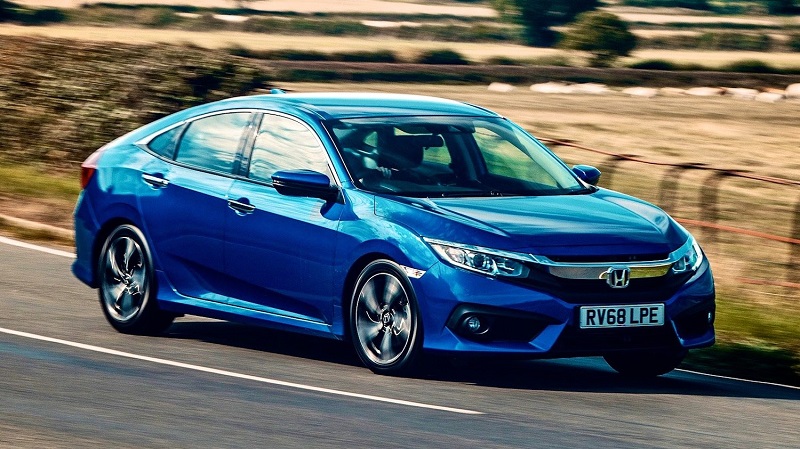 Following the news of 4,500 lay-offs at Jaguar Land Rover (JLR), Honda UK announced that it will close its Swindon plant for 6 days in April 2019 as part of its preparations for potential disruption caused by Brexit.

The Japanese-owned car manufacturer has said that it needed the time so it could “adjust to all possible outcomes caused by logistics and border issues”. The shut down will effect 3,400 people at the Swindon plant.

Another Japanese car manufacturer, Toyota, has said that it did not have a “contingency for no deal”. They went on to say: “No deal is not an option… We operate lean manufacturing and hold (only) hours of inventory at the plant.”

Ian Howells, senior vice-president of Honda Europe, told the BBC that leaving the EU without a deal would cost the company tens of millions of pounds and would affect the carmaker’s competitiveness in Europe. He went on to say that there were no current discussions about relocating the Swindon Plant.