Light commercial and heavy goods vehicle traffic has returned to pre-lockdown levels according to figures released today by the Department for Transport (DfT). 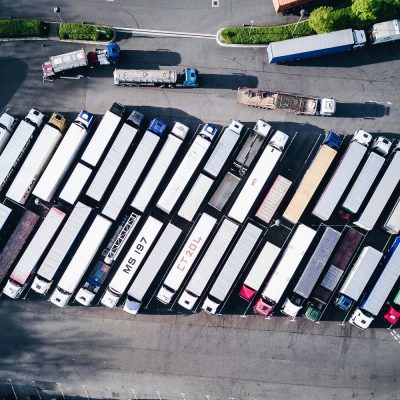 The DfT research revealed that weekday traffic for HGVs was down 39% at the end of March, its lowest point compared to pre-lockdown levels. However, it has climbed steadily since then and last week it was 7% below its pre-lockdown rate for LCVs and 2% for HGVs.

Weekend HGV traffic levels have now recovered as well, and are currently marginally above pre-lockdown levels.

The trend was mirrored for (LCV) use, which includes vans with a car-based chassis as well as larger transit vans. However, van traffic fell even more sharply than HGV traffic during the early stages of the lockdown, with LCV data revealing a 61% drop at the end of March compared to pre-lockdown traffic levels. While LCV traffic is now climbing back to normal levels, it took much longer to recover than HGV traffic.

The Department for Transport’s research was carried out from 1 March to 22 July and used the equivalent day on the first week of February as a benchmark for the data collection period.

Responding to the new data, Greg Wilson, founder of Quotezone.co.uk, a leading insurance comparison platform that helps policyholders find better deals on both van insurance and HGV insurance, says: “The logistics industry is the lifeblood of the British economy, and vans and HGVs are critical components of the logistics sector, so it’s a really positive step towards economic recovery to have van and HGV traffic returning to pre-lockdown levels.

“However, although trucking companies and courier companies have played a vital role in keeping the economy moving, that doesn’t mean they haven’t been affected by the pandemic – the sharp fall in logistics traffic on Britain’s roads in April can attest to that.

“With a recession looming it’s more important than ever for logistics businesses to tighten their belts and shop around for the best deals. Fortunately that’s something we can help with – our price comparison site is designed to help these van and HGV drivers find better deals on their insurance.”