Warrington based Roanza bought out of administration 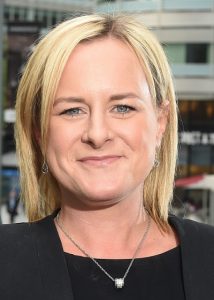 Certain parts of the business were sold to Estar Truck and Van Limited with 340 jobs transferred. Unfortunately, 80 jobs were lost.

Having secured the required franchises with Mercedes, Estar will continue to operate a range of services across the five sites at Trafford Park, Liverpool, Warrington, Deeside and Stoke-on-Trent.

Sarah O’Toole, advisory partner at Grant Thornton, said: “While it is always difficult when any elements of a business cease to trade and redundancies need to be made, we are delighted to have secured the sale of operations and the five larger sites and the continued employment of the majority of staff.”

The firm had a turnover of £180m of 2018, however, the commercial vehicle sector has been in decline for some time, and the company suffered losses in 2019, which were exacerbated during lockdown.