It is understood that a decision to close the Ford engine plant at Bridgend in South Wales, will be made today. Union leaders and representatives have been called to a meeting with senior managers both from the US and Ford Europe at the UK Ford headquarters in Essex. 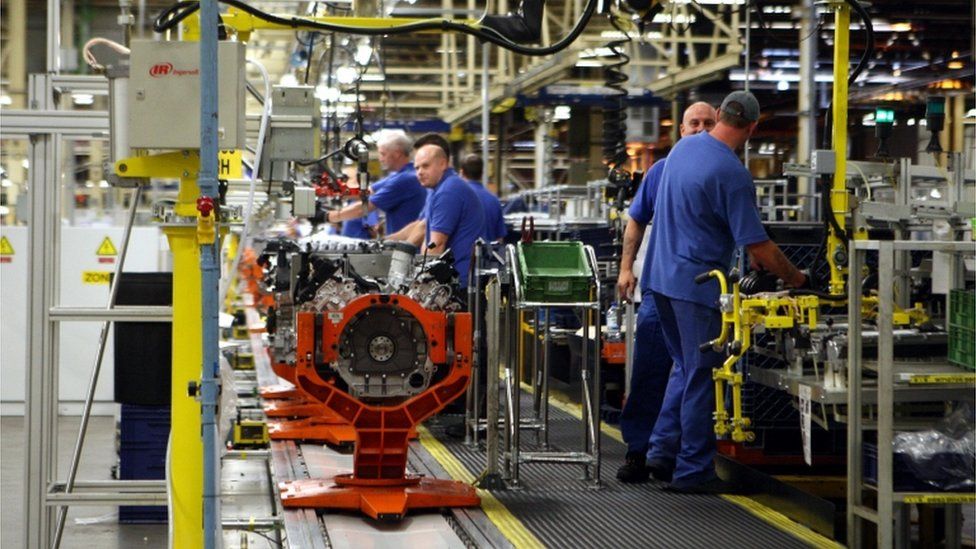 The plant has been hit with both a scaling back to 120,000 units of the Dragon petrol engine and the loss of engine production, at the end of this year for Jaguar Land Rover. This has been expected for some time, but none-the-less, it has come as a shock to both the workforce and local supply chain partners, and is likely to have a major knock-on effect in the local community. The plant employs around 1,700 people, with, possibly double that in local businesses that supply the plant. One worker said that Bridgend would become a “ghost town.”

GMB regional organiser Jeff Beck said: “If our worst fears are confirmed, it will mean disaster for both our members in Bridgend and the community at large.” While Plaid Cymru leader Adam Price said closure would be “one of the most bitter blows” for the Welsh economy for more than 30 years.

This comes on top of 2 months of significant decline in car production in the UK.