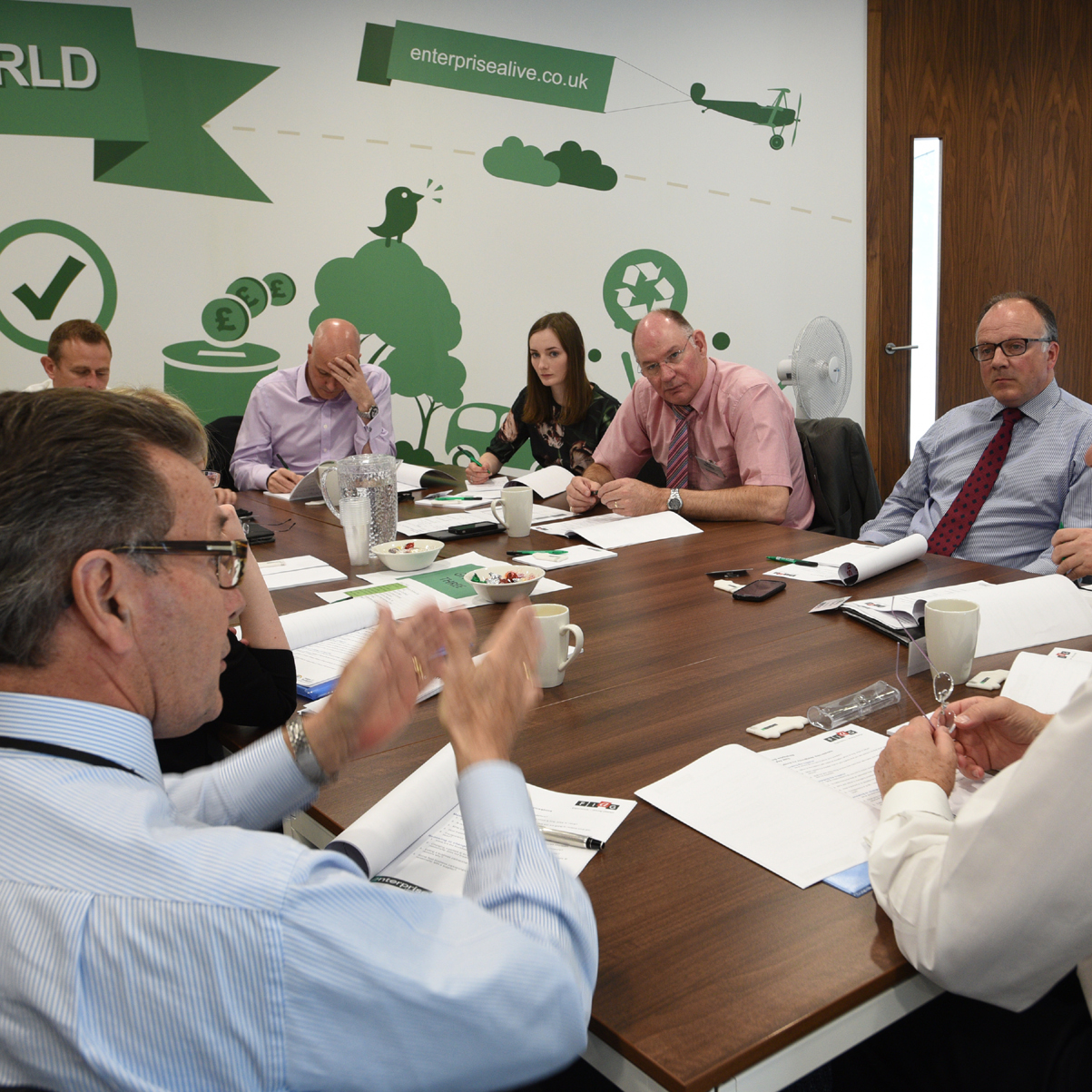 The key to a successful fleet and supplier long-term business partnership is to define what is required from potential suppliers, commercially and operationally, while always ensuring that very best value is obtained.

That was the over-riding message from the Fleet Industry Advisory Group’s Spring Workshop – its third fleet decision-maker workshop since the organisation was launched last year.

Since launch the Fleet Industry Advisory Group (FIAG) has not only recruited fleet decision-makers to its membership, but employees with fleet responsibility working in procurement, finance and HR positions.

Entitled ‘The Role of the Supplier in Supporting the Fleet Manager’, the workshop was sponsored by Enterprise Rent-A-Car and held at the company’s Training Centre in Egham, Surrey.

Utilising the wealth of knowledge and experience of its founding members – as well as other fleet decision-makers when they join FIAG – the organisation provides fleet advice, consultancy and support through the mentoring of newcomers to the role of fleet manager and less experienced employees with car, van and HGV responsibility.

The Workshop was based on round table discussions with delegates discussing the role of suppliers in three key areas: choosing suppliers, managing suppliers and renewing or changing suppliers.

Logistics specialist Gist has launched an impressive programme of

JMD tick all the boxes with...