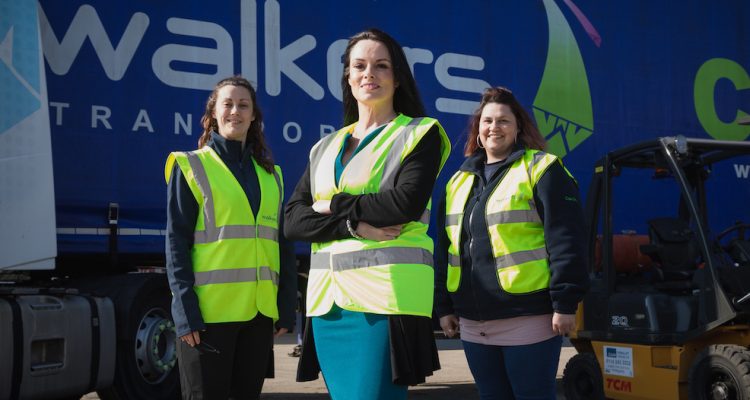 Walkers Transport has demonstrated its commitment to closing the gender gap in the transport and logistics industry by promoting Janine McMaster to sales director – a role that also sees her become the company’s first female director.

Jason Scott, group managing director at Walkers Transport said: “At present, female employees in the transport and logistics industry only account for 20 percent of the entire workforce, but positively that figure is rising.” 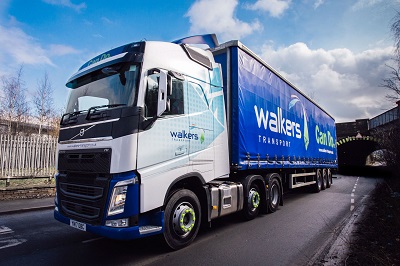 “Our aim at Walkers Transport is to help transform the employment landscape in what was once a male-dominated industry, and we hope that Janine’s story supports and gives confidence to women looking to pursue careers within transport and logistics.”

Janine joined Walkers Transport in 2015 as Business Development Manager and has since played an instrumental role in its ongoing success, which in 2021 saw the company deliver over 1.3 million pallets across the UK and Europe.

Commenting on her promotion, Janine said: “When I began my career in transport and logistics, women in the industry were a rarity and senior promotions to director and board-level roles were very much the domain of men. Today, the gender gap is closing at an encouraging rate, and I do strongly believe everyone is now judged on their skills rather than their gender.”

“I hope that with a conscious effort from more employers, combined with key calendar awareness dates such as Women’s Empowerment Month and International Women’s Day, we can get to the stage where men and women operate on a truly equal footing across the industry.”

Founded in 1979, Walkers Transport today operates a fleet of vehicles from depots in Leeds, Manchester, and the Midlands. The company actively encourages women to pursue careers in typically male-orientated roles in a bid to successfully transform the employment landscape and achieve gender balance. It currently employs female forklift truck and HGV drivers and has an equal number of women and men in several departments.

“If I could give advice to young women looking at a future in transport, I would say just have the confidence to go for it. Be proud of who you are and respect everyone you work with. Treat all peers as you would expect to be treated, whatever their position or gender,” added Janine.