Four-in-ten (40%) UK transport operators don’t feel confident that their services are fully prepared for change over the next five years, with almost half (43%) admitting they can’t predict what their passengers want from their services in the future. This is according to Fujitsu’s Driving a trusted future in a radically changing world, which revealed that a lack of confidence from transport operators is impacting the rate that they have been willing to introduce new technologies to support transport services across the country. 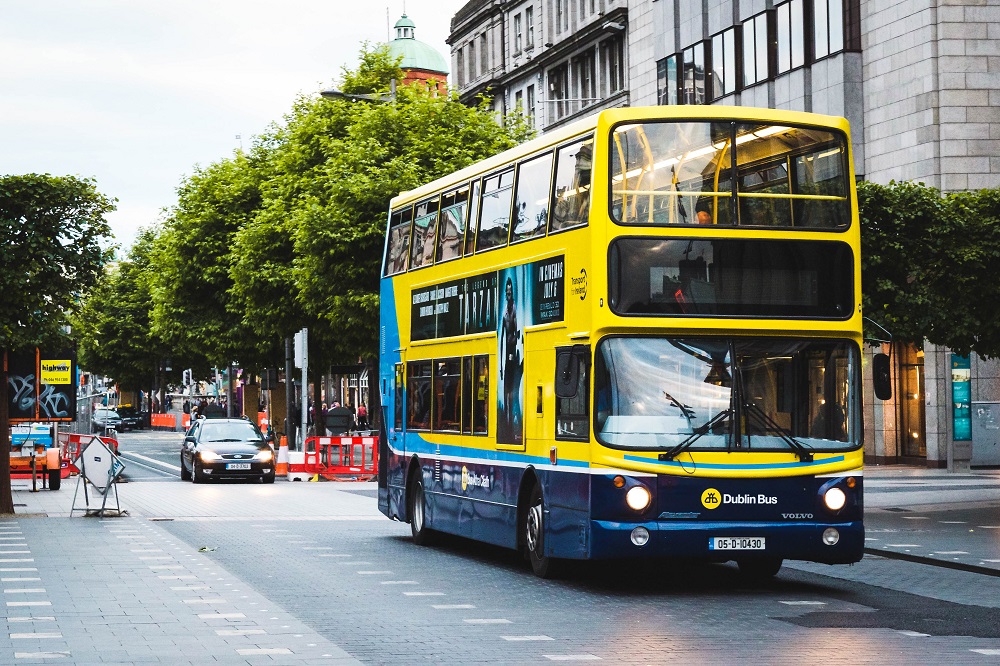 In struggling to understand their passenger priorities, transport operators are failing to keep up with other industries when it comes to technological innovation. In fact, despite the majority (62%) of transport leaders believing tech innovation has positively impacted them and is vital to the future success and health of their services (66%), over a third (36%) of passengers want services to get faster at adopting tech – with a further third of the public (35%) concerned the UK will miss out on the benefits of technological innovation because organisations are too slow.

However, the majority (42%) of transport leaders point the finger at public and customer nervousness as one of the barriers that’s stopped their organisation from adopting new technologies in the past.

In spite of this, when technology has been successfully introduced a third of the public (31%) feel it positively impacts infrastructure, including roads, public transport and housing.

This is echoed by transport operators, with 8-in-10 (84%) claiming tech innovation has positively impacted their services over the past five years, particularly around: service delivery (65%), the way they communicate with customers (62%) and product innovation (58%).

Rabih Arzouni, CTO of Transport at Fujitsu UK&I said: “Transport operators clearly understand the power of new technologies; however, they’re letting uncertainty stand in their way. They have the power to influence their customers, if they are bold enough to do so. Operators need to show passengers the way forward by providing them with technologies which change behaviours and improve their journeys in ways they didn’t know they could. We know customers are ready for this change, but without the uptake of the tech available, the UK’s transport sector will begin to lag behind its European counterparts who have taken bold steps towards a more digital and streamlined transport service.”

Delivering an innovative future for transport

Over the next five years, however, the UK transport industry and public are anticipating considerable change to the ways people travel – and for technology to play a key part in this.

In terms of the technologies the public is most excited as having a positive impact on their lives in the UK over the next five years, electric vehicles (25%) and driverless cars (20%) will have the biggest impact on the way that consumers travel. Some parts of the UK public already plan to adopt electric vehicles and driverless cars over the next five years (27% and 18% respectively).

Similarly, the specific technologies transport leaders believe will most change their organisation over the next five years are: 5G mobile networks (42%), electric vehicles (42%) and AI (22%). Each of these technologies plays a key role in enabling driverless and electric cars. Finally, almost half (44%) of operators plan to adopt 5G technology into their organisation over the next five years, whilst a quarter (27%) are already using AI to improve services.

Arzouni continues: “With excitement from both the public and industry brewing over the launch of connected, electric and autonomous vehicles, it’s crucial that operators remember that transport services in the UK are the lynchpin of most communities and businesses. As industry leaders look to invest in new technology, they must ensure innovation is directed at providing real social value. Whether it’s enabling autonomous vehicles to free workers up to work while commuting or creating personalised accounts for train services, the industry must work together to better society and make a real difference.”