A Stockport operator that invoked the wrath of the traffic commissioner by making “hollow” promises and lacking financial standing has been disqualified for two years. 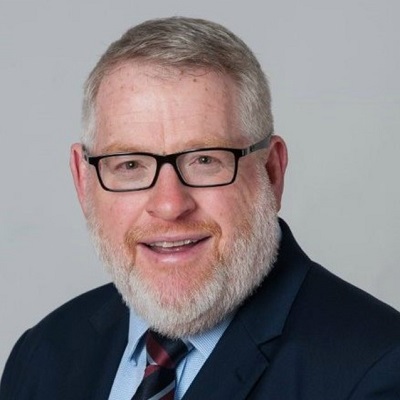 North West traffic commissioner Gerallt Evans said it was “wholly unacceptable” that director Jamie Shawcross openly admitted he had no involvement in the management of Mobile Crane Services, even though he was the owner and sole director. Shawcross appeared at a Golborne public inquiry after concerns were raised that the operator had not complied with undertakings made when the licence was first issued, following the purchase of a business called Evalift, which had entered administration and had its licence revoked. The undertakings related to providing evidence of financial standing, commissioning independent audits and attending an operator licensing awareness training (OLAT) course, along with a former director David Stopford.

Shawcross explained that the pandemic had made attending courses difficult during 2020, as did providing proof of financial standing.

But TC Evans was unimpressed; in a written decision he said the initial date for attending the course was well before the pandemic restrictions and he had failed to arrange a course in the intervening nine months. The TC said: “If Mr Shawcross had the will to attend an OLAT he could easily have done so before the public inquiry. His failure to do so indicates his lack of responsibility towards his obligations as director of a licence holder. The operator has not provided me with any tangible evidence or detailed plans on how and by when it expects to achieve the financial standing required beyond mere aspiration.”

He also criticised the failure to be notified that Stopford had been appointed director for a short while, or that he was then removed and said that the failings of the operator fell into the ‘severe’ category. “All of these matters are compounded by the fact that the issues mirror closely the issues which arose in relation to the Evalift licence, which was also solely controlled by Mr Shawcross,” TC Evans added. “This is the third public inquiry that he has attended in two years and I do not accept that he has learnt any lessons from his previous experience.”

As a result, the licence was revoked, repute was lost and both the operator and director were disqualified.