A Neasden operator has had its licence cut by almost a third for a month after “system deficiencies” were not resolved following a DVSA site visit. 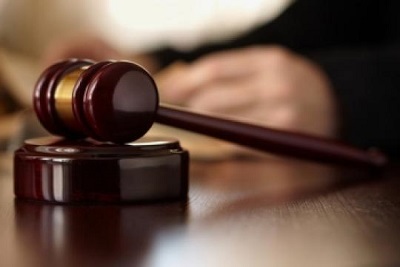 JA Rattigan & Son appeared before deputy traffic commissioner John Baker via a video hearing following a visit by a traffic examiner, which uncovered “a variety of failings in relation to the monitoring and recording of drivers’ hours”. The visit had been prompted by the firm, which holds a licence authorising 16 lorries, appearing at Guildford Magistrates’ Court and being fined £5,600 for failing to pay the HGV levy for one of its vehicles. Its driver had also been keeping a log of his activity under ‘domestic hours’ but those logs had not been checked and signed by a competent person.

In his written decision, DTC Baker said it was particularly concerning that the negative features identified by the traffic examiner were present despite the chances given to the firm at two previous public inquiries it had attended. However, he also accepted that the operator was making improvements and had employed a new transport manager, Noel Finn, which he described as “a very significant factor”. “If he had not been recruited, I would have struggled to find that the future compliance is likely,” he said. “I also accept that the failings were mainly ‘system deficiencies’ and there does not appear to have been any failings which directly compromised road safety or fair competition.”

Nevertheless, the DTC said the case fell into the ‘serious’ category and he therefore cut the licence to 10 HGVs for one month: “The operator is warned that any further inquiries are likely to result in more serious action including possible revocation,” he added.