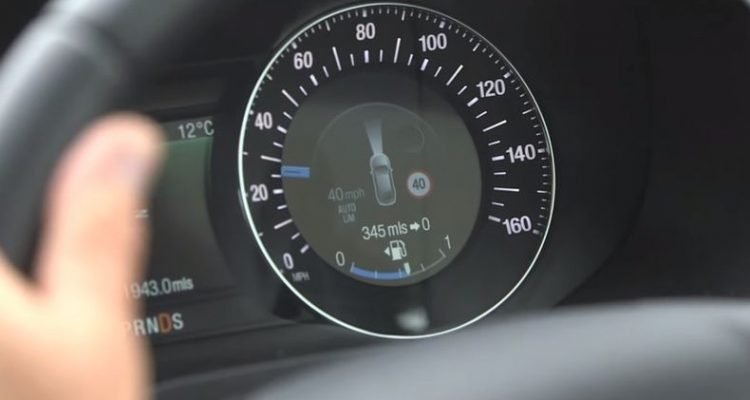 Fleets urged to slow down by 10kph to save fuel

Politicians and analysts are calling on businesses to accept lower speed limits, restrictions on car use, and encourage working from home as part of a series of measures designed to reduce demand for oil.

The prices of petrol and diesel have soared since the invasion of Ukraine by Russia, due to Western sanctions imposed on Russia’s exports.

The International Energy Authority (IEA) says demand for oil could be slashed by 2.7million barrels a day (equivalent to the oil demand of all the cars in China) if fleets and private motorists follow its 10-Point Plan to Cut Oil Use. 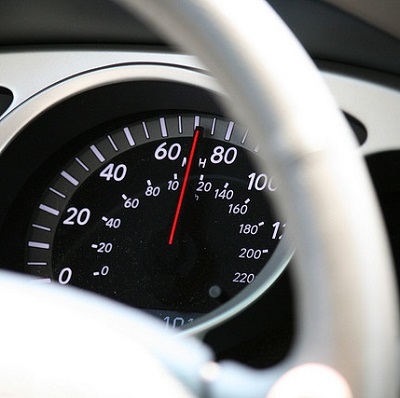 The IEA urges businesses to support working from home at least three days per week, and suggests a 10kph cut in speed limits to improve fuel consumption. It also recommends that:

Barbara Pompili, the Minister for the Ecological Transition of France, described the IEA’s plan as offering some ‘interesting ideas’.

“France and all European countries must get out of their dependence on fossil fuels, in particular on Russian fossil fuels as soon as possible,” she said.

Adopting the IEA’s 10 points would also accelerate the move of economies towards net zero objectives.

In a separate report called ‘Switch Off Putin’, three energy and environmental analysts have called on European countries to unlink Europe from Russian oil and gas, however painful this may be.

“Cut off this torrent of money we are sending to the Kremlin by immediately stopping our imports of Russian fossil fuels,” said the report.

“We propose bans on all business flights, private jets and internal flights within Europe to save oil, and bans also on car use within cities. This should be combined with free public transport.”

The report also calls for support for logistics and delivery companies impacted by rising fuel prices, and recommends windfall taxes on oil and gas companies that are making abnormally large profits in the current situation.