The company car is back!

Eight out of ten business employees who currently opt out of a company car scheme are ‘likely’ or ‘very likely’ to move back to company cars – and these cars will be electric – according to a survey conducted by DriveElectric, one of the UK’s leading EV leasing companies.1 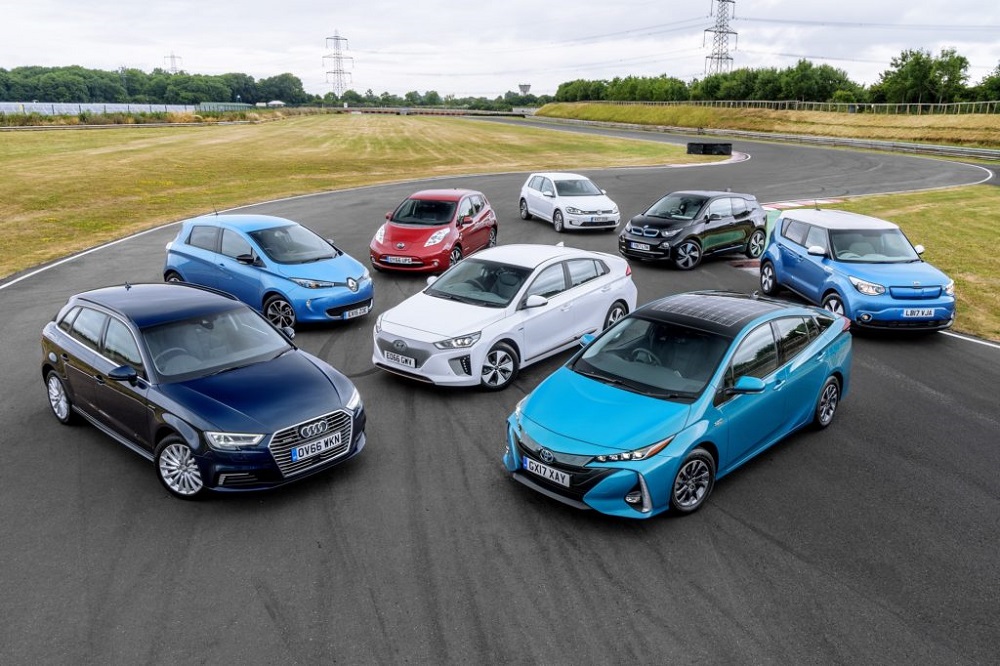 The return to company cars rather than employees taking car allowances is being driven by a number of issues; one of the main factors is the change to Benefit in Kind (BIK) company car tax: there will be zero company car tax on battery electric cars from April 2020, meaning that employees could save thousands of pounds each year by switching to a pure EV.2

There are a number of other factors, including EVs having lower whole-life costs, the growing number of proposed Clean Air Zones, and motorists preferring the driving experience of EVs.

As if all that wasn’t enough, the government has recently shaken things up further by announcing that it is planning to bring forward the ban on sales of new petrol and diesel vehicles – including plug-in hybrids – from 2040 to 2035 – or possibly even as soon as 2032.

Mike Potter, Managing Director of DriveElectric, explains the link between the return of the company car and achieving the EV targets set by the government: “Our survey shows that eight out of ten business employees are ‘likely’ or ‘very likely’ to move back to company cars – and these will these will be pure electric. This suggests that, as long as incentives remain, the government’s target of all new car sales to be electric by 2035 – or 2032 – is achievable, and in addition private buyers will benefit from an increased supply of 2-4 year old used electric cars, spreading the benefit of this investment.

“DriveElectric’s orders are already composed of 95% battery electric vehicles and our average fleet CO2 is 28g/km, although based on our order book, this will very soon drop to 10g/km. With a wide range of new EVs currently coming to market, supported by financial incentives, 2020 is the ideal year for business users to convert to electric – and today’s company cars become vehicles for private motorists in a few years’ time.”

DriveElectric is an electric vehicle leasing company that has been helping organisations and individuals to adopt EVs to save money, lower emissions and transition to low carbon energy since 2008. DriveElectric aims to make the switch to electric cars and vans simple for business fleets.

1 DriveElectric carried out a survey in which employees of a large company operating throughout the UK were asked “Would the forthcoming changes resulting in pure EVs having 0% Benefit in Kind tax from April 2020 influence your decision to rejoin the company car scheme?” The responses were as follows:

2 Employees switching to electric company cars will be substantially better off from April 2020 as Benefit in Kind (BIK) company car tax for EVs drops to 0%. An employee taxed at 40%, driving 20,000 miles a year, would save £1,916 annually by swapping to an electric car such as a Tesla Model 3 Standard Range Plus compared to a BMW 330e M Sport plug-in hybrid. The company would save £662 in employer’s class 1A National Insurance and £2,000 in fuel costs against HMRC Approved Fuel Rates. In total the savings would be £4,578 in just one year.