All motor manufacturers have been urged to publish business-critical new car carbon dioxide (CO2) figures to enable fleet decision-makers and company car drivers to calculate benefit-kind-tax on vehicles scheduled for delivery from April 6, 2020.

The Government, earlier this month, published long-awaited company car benefit-in-kind tax rates with separate tables for vehicles first registered before April 6, 2020 and from that date. 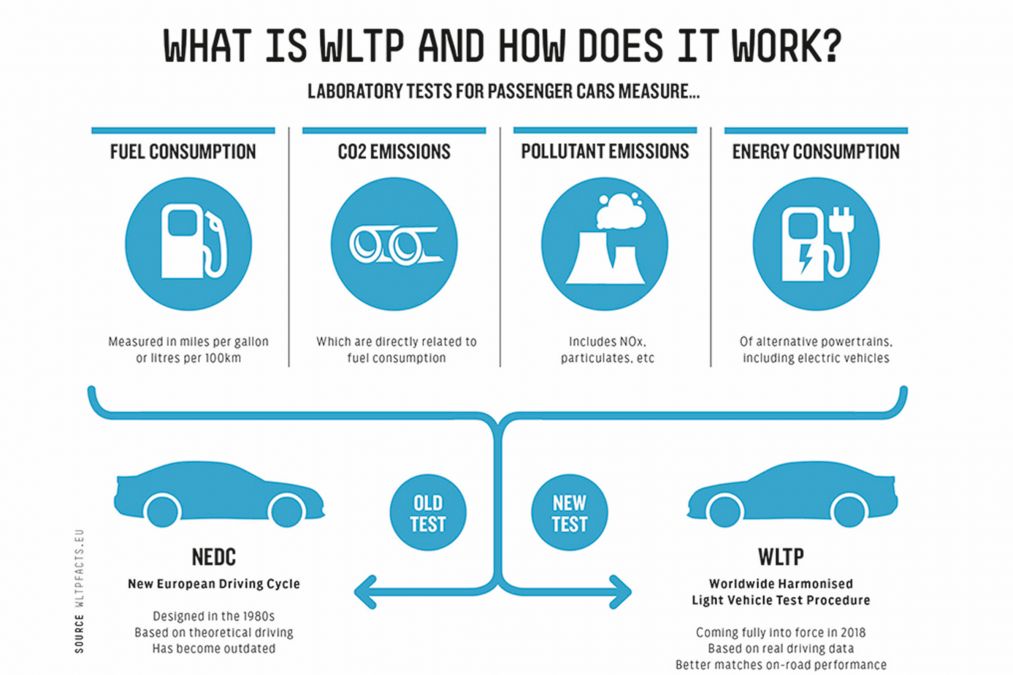 Since September 2018 all new cars have had to be tested under WLTP rules. However, in the current interim period – until April 6, 2020 – CO2 emission figures using a European Commission-developed mathematical tool – known as Co2mpas – have been converted back to a comparable NEDC value. It is known as an NEDC-correlated or converted figure.

Many fleets and company car drivers have delayed replacement of their company cars as they awaited tax clarity from the Government.

However, now that tax rates are known to the end of 2022/23, fleet decision-makers and company car drivers are discovering that WLTP-based CO2 figures are not easily and readily accessible.

Indeed, in response to enquiries, some motor manufacturers said WLTP CO2 data would not be published until closer to the April 6, 2020 date. Others said they understood the requirement for WLTP CO2 emission data and were looking to make the information available as soon as possible, while some manufacturers said the data was accessible on their websites, but admitted greater accessibility was required.

Simon Staton, Director of Client Management at Venson Automotive Solutions, said: “We are in an absurd position. Although the Government has only just published company car benefit-in-kind bands for 2020/21 and the following two financial years, it announced in the November 2017 Budget that WLTP CO2 information would be used for company car benefit-in-kind tax purposes from April 6, 2020.

“Following the Government’s company car benefit-in-kind tax band announcement we are being asked by customers and prospects to provide quotes on cars – including tax calculations – for delivery pre- and post-April 6, 2020, but the WLTP CO2 data is not available.

“We know that motor manufacturers have the WLTP CO2 data because the NEDC-correlated or converted figure currently available for each car is derived from it. Therefore, it seems illogical that the information is not readily available so fleet decision-makers can review future company car choice lists – particularly where a CO2 emission cap is in place – and drivers can make decisions on their next company car.”

In publishing the new company car benefit-in-kind tax rates following an in-depth review, the Government said respondents provided data showing increases in CO2 values ranging from 7% to 40% as a consequence of testing under WLTP rules. On average, WLTP results were about 20%-25% higher than NEDC figures with cars with smaller engines, and lower emissions, impacted the most and diesel cars slightly more than petrol models.

Mr Staton said: “With such variance in CO2 emissions between the old NEDC system, the current NEDC-correlated regime and the new WLTP rules it means that benefit-in-kind tax will be higher on many company cars as a result of WLTP.

“Therefore, when company cars are ordered, delivered and first registered – pre- or post-April 6, 2020 – is now a critical issue for fleet decision-makers and company car drivers. They need all the data in front of them to make the required calculations and decisions, but they cannot do so if WLTP CO2 information from motor manufacturers is not published and easily available.