The BMW Group sold more than 140,000 electrified (battery-electric and plug-in hybrid) vehicles in 2018, thereby confirming its leading role in the field of electromobility. In total, 142,617 (+38.4%) electrified BMW and MINI vehicles were delivered to customers around the world last year. 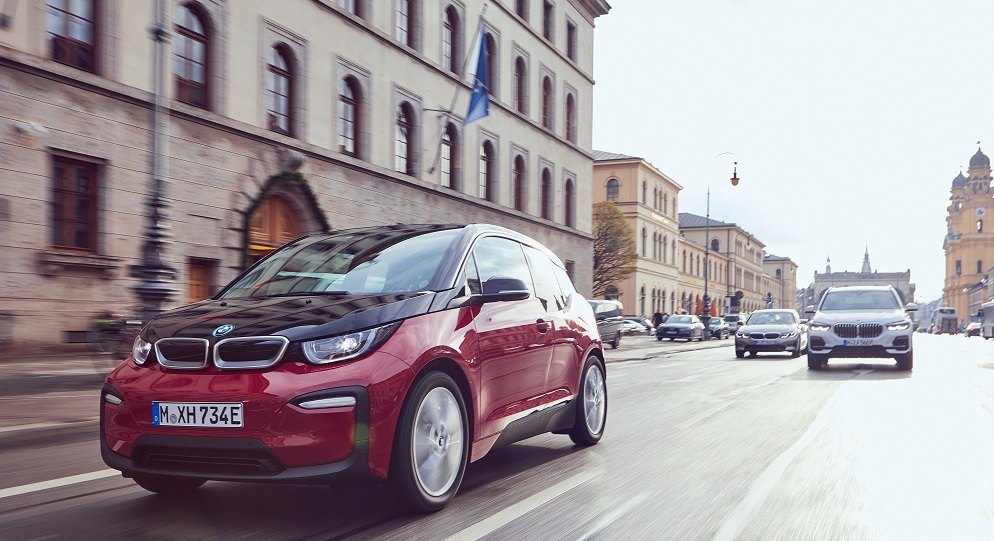 “Since launching the BMW i3 in 2013, the BMW Group has rapidly grown its sales of electrified vehicles. With over 140,000 delivered in 2018, we have once again achieved our ambitious target,” said Harald Krüger, Chairman of the Board of Management of BMW AG. “This great sales result and our impressive market share proves our vehicles are what the customer wants. In countries which offer appropriate infrastructure and regulatory support, we see how quickly electromobility can become the norm. I’m confident that by the end of this year, there will be a total of half a million electrified BMW Group vehicles on the roads, with much more to come as we continue to extend our model line-up over the next few years,” Krüger continued.

Europe is the Group’s biggest sales region for battery and plug-in hybrid vehicles, accounting for over 50% of sales in 2018. With 75,000 electrified vehicles delivered to customers in Europe last year, the BMW Group is the clear market leader in the region, with over 16% market share. In the company’s home market, Germany, the BMW Group accounts for one in five electrified vehicles sold last year. Globally, the BMW Group’s market share is over 9%. The company’s biggest single market for electrified vehicles is the USA, where over 25,000 electrified BMW and MINI vehicles were sold in 2018, accounting for more than 7% of the BMW Group’s overall sales in that country. The BMW 530e (combined fuel consumption: 2.3-2.1 l/100 km; combined power consumption: 52 – 47 g/100km; combined CO2 emissions: 13.9 – 13.3 g/km*) was the year’s biggest-selling luxury plug-in hybrid in the USA. 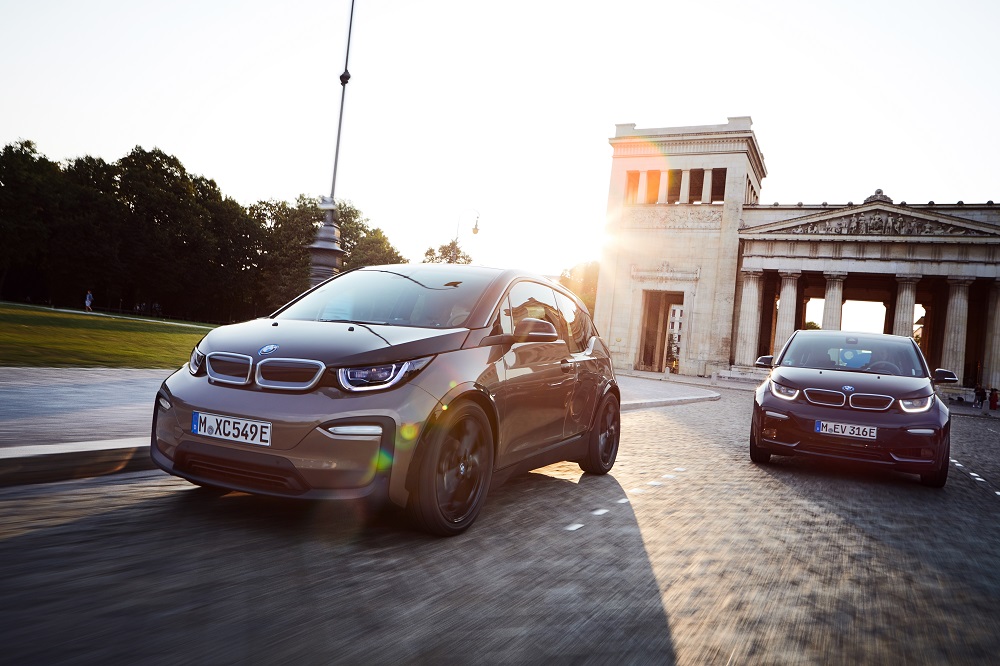 The growing significance of electromobility for the BMW Group’s ongoing success as the world’s number one premium automotive company can already be seen today. Electrified vehicles accounted for 6% of total BMW and MINI sales in 2018, compared with 4% in 2017.

Electromobility is an essential pillar of the BMW Group’s corporate strategy Number ONE>NEXT and one of the company’s four key future-focused ACES topics (Autonomous, Connected, Electrified and Services/Shared). Having announced record spending on R&D in 2018, Harald Krüger confirmed, “We are implementing our strategy rigorously and investing extensively in the technologies of the future; expanding our leading role in electric mobility is a clear focus. 2018 was a significant year in this regard, with the announcement of major new strategic co-operations as well as the unveiling of several key new models,” Krüger said.

This year will see the launch of several new plug-in hybrids, including the new generation BMW X5 plug-in hybrid (combined fuel consumption: 2.1 l/100 km; combined power consumption: 23.0 kWh/100 km; combined CO2 emissions: 49 g/km*) and the new BMW 3 Series plug-in hybrid (fuel consumption: from 1.7 l/100 km; CO2 emissions: from 39 g/km*). These models will have the latest generation of electric drive trains, offering an electric range of up to 80 km according to the NEDC cycle. 2019 is also the year when the hotly anticipated MINI Electric will be revealed, which will be built in Oxford, UK.

* Fuel consumption, CO2 emissions, power consumption and range have been calculated based on the new WLTP test cycle and adapted to NEDC for comparison purposes, dependent on the tyre format selected. In these vehicles, different figures than those published here may apply for the assessment of taxes and other vehicle-related duties which are (also) based on CO2 emissions.