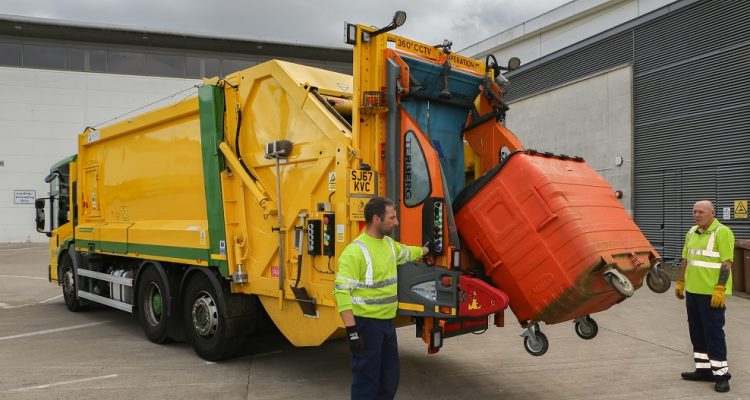 As a result of these fuel economy improvements, Fife Council has decided to retrofit another 11 RCVs with FuelSense 2.0 software, in addition to ordering another 11 RCVs for delivery by January next year. These 24 vehicles are expected to cut the council’s expenditure on diesel by about £42,000 per year, and its CO2 emissions by almost 124 tonnes.

The two vehicles in the trial, undertaken from the council’s Bankhead Central ‘super depot’ in Glenrothes, were 26-tonne, 6×2 Mercedes-Benz Econics equipped with Allison’s 3000 SeriesTM 6-speed fully automatic transmission. Both vehicles are 2017 models and both drive approximately 20,000 kms per year. Detailed data about their previous fuel consumption and shift patterns enabled accurate comparisons to be made after FuelSense 2.0 was fitted. One of the Econics covered 10,000 kms during the trial period, and the other just over 11,250 kms. 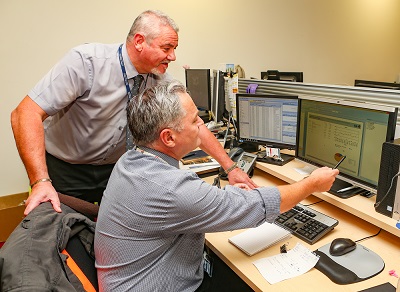 “This trial has been a great partnership between Fife Council, Allison Transmission and Mercedes-Benz. As a result, we have strong data that shows how upgrading to the latest technology, proven on our own vehicles and roads, can deliver better value for the tax-payers of Fife,” said Sandy Anderson, Service Manager, Waste Operations at Fife Council. “A lot of fuel saving claims are made from different corners of the industry and we are happy to stand behind this significant 8.85% fuel economy improvement figure on switching to FuelSense 2.0 software. Our calculations show that the cost of the upgrade is paid back in fuel savings within 14.5 weeks.”

Both vehicles in the trial worked double shifts, starting at 6 a.m. and finishing at 9 p.m., Monday thru Friday. Both vehicles collected four different types of waste, spending two consecutive weeks on each type during an eight-week cycle: paper, landfill, food and garden waste, and plastic. Both vehicles actually collected and carried more waste during the six-month trial than during the comparative period. The smallest fuel consumption improvement shown during a calendar month was 2.38%, the largest 19.50%, with the combined average over six months calculated as 8.85%.

Allison’s FuelSense 2.0 software features DynActive™ Shifting. At the heart of this technology is an intelligent algorithm which continually assesses driving conditions – taking into account factors such as vehicle weight, road gradient, the frequency of stop-starts and throttle use – to initiate subtle but significant alterations in gear shift points.

As the third largest local authority in Scotland, Fife Council runs 48 refuse collection vehicles, 42 of these with an Allison transmission. Four years ago, the council was one of the first to adopt the double-shift pattern from Monday to Friday, with servicing done at weekends. This approach made it possible to remove 25 vehicles from the RCV fleet without any negative effects on service. The council’s total fleet extends to 1,430 road-registered vehicles, including tankers, vans and road sweepers. Fueling these vehicles costs just under £4m per year.

To find out more, go to Allison Transmission