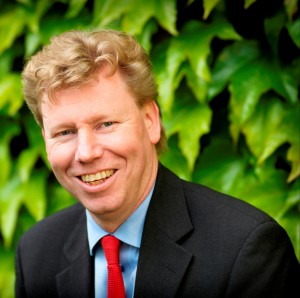 Hans Oscarsson will replace Jan Gurander as Chief Financial Officer of Volvo Car Group in August, it has been announced.

Mr Oscarsson is currently Deputy CFO and Operation Controller at Volvo Cars, and has worked at the company since 1990.

He was temporary CFO for during 2010-2011, fulfilling a key role during Zhejiang Geely Holding’s acquisition of Volvo Cars.

Håkan Samuelsson, President and CEO of Volvo Cars, said: “Hans Oscarsson’s broad experience within Volvo Cars and his efforts during different phases of the company’s history makes him highly suitable to take over the CFO position.”

Mr Gurander, who he replaces, steps down after two years in his role.

Under his leadership, Volvo have built up a finance function that meets the reporting and controlling requirements for an independent company.

They have also signed a number of strategically important financing agreements with Chinese and international banks.

“During his more than two years at Volvo Cars, Jan has created the conditions for long-term stability amidst a complex environment, and we thank Jan for his excellent efforts,” added Mr Samuelsson.

“We now have a finance function that guarantees ongoing continuity.”