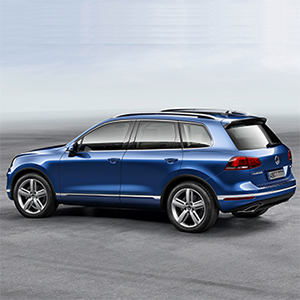 Volkswagen have revealed their revised Touareg.

Unveiled at the Beijing Auto Show, the SUV offers a refreshed front and rear exterior, new features and trims, and greater efficiency.

It will be open for orders in August, ahead of first deliveries in November.

The power of the entry-level 3.0litre V6 TDI remains at 204PS, while the previous 245PS unit now offers 258 PS; fuel efficiency has increased for both models, to 42.8 mpg and 41.5mpg respectively.

Meanwhile, the V8 diesel and Hybrid models will no longer be offered in the UK. 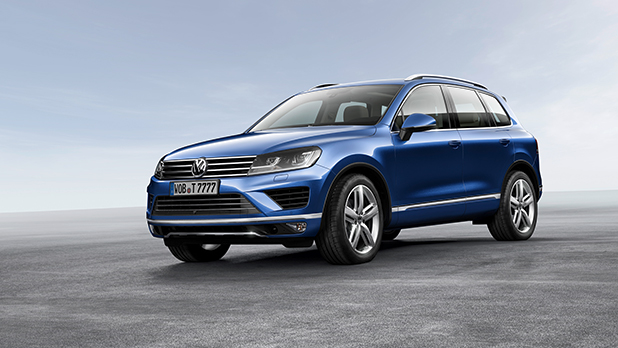 Standard features will include an automatic post-collision braking system, bi-xenon headlights and a coasting function on the eight-speed automatic gearbox.

More details regarding pricing and specification will be revealed closer to launch.