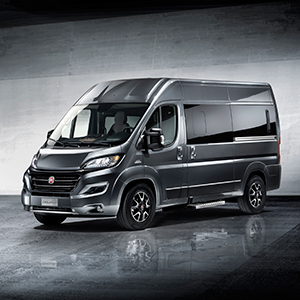 Fiat have unveiled the sixth-generation Ducato.

The new offering, Fiat claim, is inspired by the manufacturer’s renewed focus on robustness and reliability, efficiency and low running costs, and new high-tech content. 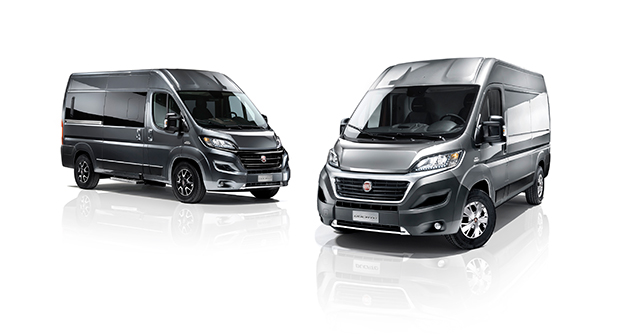 Emissions and economy are also bolstered across the range, with emissions for the entry-level 2.3litre MultiJet II 110hp at 170g/km and fuel economy at 44.1mpg.

All models are equipped with six-speed manual transmission as standard, while ComfortMatic transmission is available on all but the entry-level unit.

Within the van range, customers can choose from between eight different load capacities, ranging from 8 to 17m³, four lengths and three different heights.

Five lengths are offered for the chassis cabs, one more than the current range.

Further details and pricing will be announced in due course.