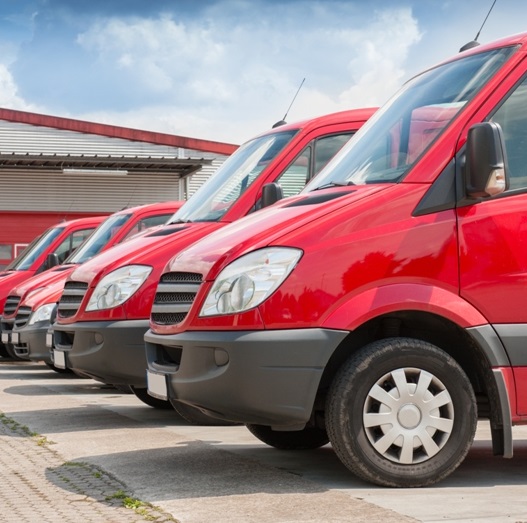 Commercial vehicle registrations grew 11.4% in March, the Society of Motor Manufacturers and Traders (SMMT) have revealed.

Mike Hawes, Chief Executive of the SMMT, said: “The new 14-plate drove van numbers up, pushing the overall commercial vehicle market 11.4% ahead of 2013 to more than 54,000 units.

“Registration plate changes always prove popular with van buyers, so March and September numbers are typically more than double the average month, a trend continued this March as volumes rose 14.6% to above 50,000 units.

“Truck demand remained subdued as the influence of Euro VI legislation continues to be felt across the sector, but the level of impact has lessened steadily since January and should be minimal by mid-year.”