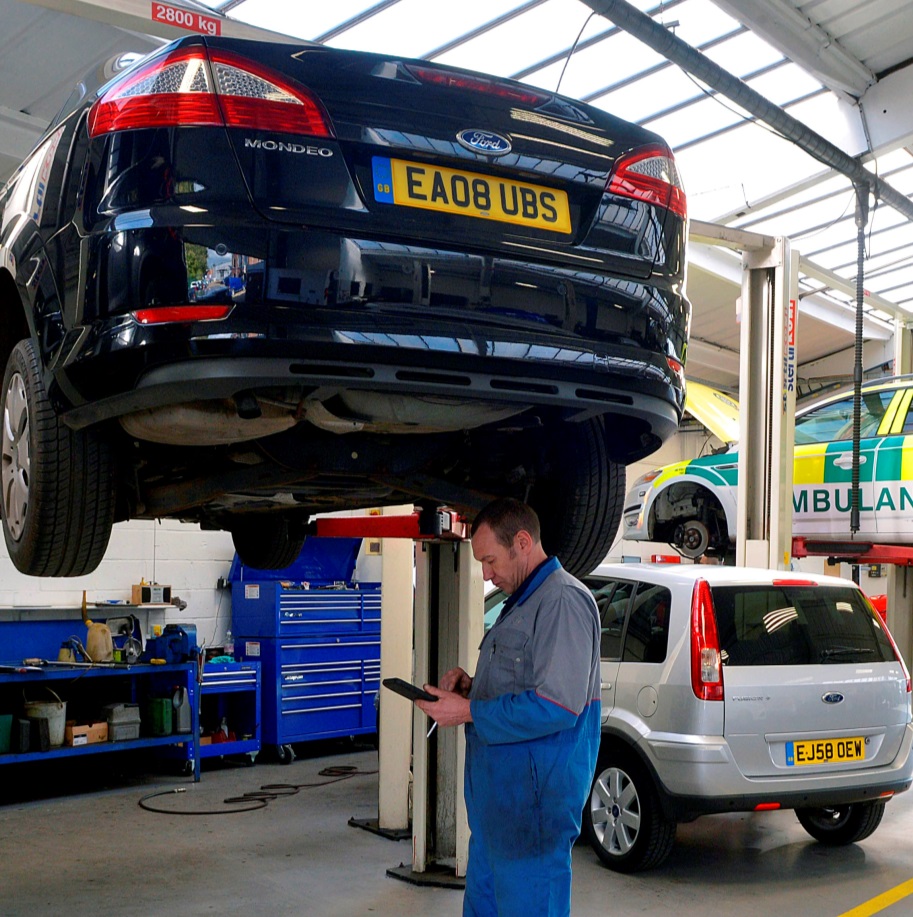 THRIFTY: 47% spend most on their motor

Almost half of drivers spend more disposable income on their car than anything else, new figures from Halfords Autocentres have revealed.

Because of this, one in ten – the equivalent of 2.8million drivers – are continuing to cut back on car maintenance in a drive to save money, with 41% placing reliability and safety last on the list of concerns.

Rory Carlin, of Halfords Autocentres, said: “Despite a rise in personal earnings, stable inflation and fuel prices that are at a three-year low, drivers feel that they are already paying a high enough price for their motoring and are unwilling to spend more on anything they feel is unnecessary.

“However, car maintenance isn’t just necessary it is essential and we have uncovered some shocking admissions that are likely to be a hangover from the recession.”

“Drivers feel that they are already paying a high enough price for their motoring and are unwilling to spend more on anything they feel is unnecessary.”

Of the drivers that admitted to cutting back on maintenance to save money, 60% are no longer servicing their cars in line with manufacturers’ guidelines.

This figure is almost unchanged from the more austere financial times of 2012.

A worryingly high percentage (43%) also reported waiting to replace tyres until they are at or below the legal minimum of 1.6mm.

Furthermore, 32% are not investigating fresh noises or dashboard warning lights and 25% said they had avoided replacing brake pads.