Transport reassurances needed in the event of a ‘No deal’ Brexit 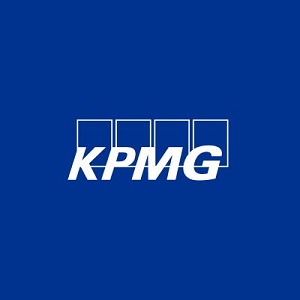 With the UK government publishing six transport sector technical notices yesterday, KPMG have today released a poll of 3,000 members of the British public to chart their views on the UK transport in the event the UK leaves the EU without a deal.

The British public are concerned that UK transport networks could be placed under strain in the event of a ‘No Deal’ outcome from Brexit negotiations, according to a survey by KPMG UK.

The poll, of 3,044 members of the British public, found that if the UK does not strike a deal with the European Union, then 62.9 percent believe that they will face severe travel delays across the transport network, particularly at ports. Half of the respondents (50.3 percent) believe that flight delays and cancellations are likely to occur and that travel between the UK and EU will become difficult (52.9 percent).

Ed Thomas, UK Head of Transport at KPMG said: “These numbers paint a picture of the level of uncertainty amongst the British public with regards to Brexit. If there is a ‘No Deal’ outcome then the UK Government needs to start planning and reassuring the British public that the transport system in the UK will operate as usual. The Government also needs to analyse the impacts on business of any backlog of containers and lorries at UK ports and ensure that appropriate contingency planning is in place.”