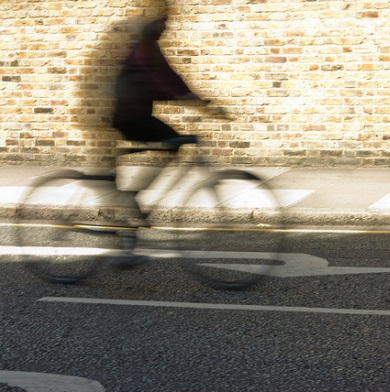 A campaign designed to improve cyclist safety will be launched in key cities for a second time, Road Safety Minister Robert Goodwill has confirmed.

The campaign, which features eye-catching outdoor posters warning motorists and cyclists to watch out for each other, will run for four weeks in Birmingham, Bristol, Cambridge, Leeds and Manchester.

It originally ran in London last spring before being rolled out from October in the five cities, which statistics confirm are the UK’s cycle collision hotspots.

Analysis of last year’s campaign showed almost two-thirds of drivers agreed the adverts reminded them about the importance of looking out for cyclists.

“We have some of the safest roads in the world but one cyclist’s death is one too many and we are determined to make our roads safer.”

Mr Goodwill said: “We have some of the safest roads in the world but one cyclist’s death is one too many and we are determined to make our roads safer.

“”This new poster campaign builds on the success of last year’s work to remind drivers to take care around cyclists and remind cyclists to be extra cautious around vehicles.

“This message is especially important as the weather improves and more people take to their bikes.”