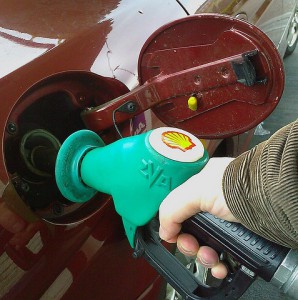 Ten new towns could soon benefit from a fuel duty tax cut after the government submitted an application to the European Commission (EC).

The rural fuel rebate scheme could be extended to three towns in England (Hawes, Kirkby-in-Furness and Lynton) and seven in Scotland (Acharacle, Achnasheen, Appin, Carrbridge, Dalwhinnie, Gairloch and Strathpeffer).

Proposals seek a five pence-per-litre cut in fuel duty for the areas selected.

All ten locations, which met strict criteria to be judged eligible by the government, will learn of their fate early next year.

If the extension is approved, nearly 120,000 UK residents will be benefitting from the rural fuel scheme.

Danny Alexander, Chief Secretary to the Treasury, said: “As a Highlander, I know all too well that fuel prices tend to be highest in areas where a car is needed the most.

“We’ve already delivered a tax cut for remote islands and now want to extend that to mainland rural areas that suffer from similarly high prices to the islands.

“We have put together the strongest possible evidence base to try and maximise the places that get it.

“As I’ve said before, it won’t be easy to get this agreed with the Commission, but I will do everything I can to make this happen.”