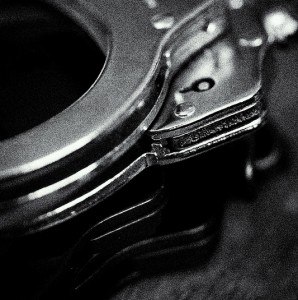 Evidence gleaned from a ‘black box’ telematics system has helped convict a man for attempted murder.

Daniel Paita, 32, attacked a man in Glasgow in February last year, without realising a telematics system was installed in the hire car he was driving.

There were no witnesses to the attack other than the victim himself but the device, which can monitor almost every aspect of a car’s electronics, pinpointed his location.

This was despite Paita, who was sentenced to 11years imprisonment yesterday at The High Court, Edinburgh, claiming he was not in the area on the day.

The evidence collected by the device was passed onto police by Asset Protection Unit (APU), who work closely with authorities to reduce motor fraud.

Neil Thomas, of APU, said: “It is extremely pleasing to have been an important cog in convicting an individual like this, it might never have happened at all had the device not been installed in his car.

“They are able to generate data about the inner workings of a vehicle but also show its location at any time, which is a great help to us, the police and victims if vehicles are used for criminal activity.

“APU works closely with several police forces in accordance with guidelines to share intelligence; it makes their job easier and increases the chance of identifying and convicting criminals.”