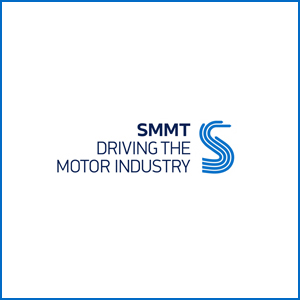 As the industry trade association we get involved in a wide range of issues, some obvious others less so, benefit in kind taxation being one of them.

Over the past few years, manufacturers have been introducing more crossover products into their line-up and as a result the definition of what is and isn’t a commercial vehicle has become increasingly blurred. A significant proportion of van users have always “taken it home”, but as the vehicles have become more car like, with higher specifications and easier to drive, that is exactly how they are being used out of work hours.

Nowhere is this more apparent than in the pickup sector. Although starting from a small base the market is growing rapidly, with registrations now more than four times bigger than they were in 2001.

This whole area has always been something of a tax minefield and can only become more so as increasing vehicle numbers prompt increasing attention from regulators. SMMT welcomes clarity, but not increased regulation. Last year we commissioned a report for members on this area and we continue to monitor the situation closely as the market develops.