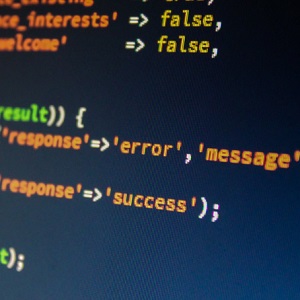 Using one of the most efficient vulnerability scanning technologies in the world, web security firm, CyberScanner, has discovered that out of 542 Auto based websites, just over 81% contain serious security vulnerabilities.

With scanning taking place between 16-23 March, CyberMonitor, the tool used to conduct the non-intrusive monitoring, discovered that many websites suffered from serious security issues. The most common of which were based around cross-site scripting (XSS), SQL injection, and cross-site request forgery (CSRF).

Scanning throughout the UK, the scanner was also able to identify that out of 24,723 websites commercially based in London, 86% had serious security issues, while 85% of websites in Manchester, Birmingham, and Bristol, were also found to have vulnerabilities.

Although companies in the UK are now just one month away from the EU’s GDPR deadline, the statistics show that the vast majority of UK based businesses are still vulnerable to a cyber-attacks and hacking.

“We now monitor over quarter of a million UK’s businesses online and over 87% are seriously vulnerable.

“When we started CyberScanner, we did so out frustration for the lack of affordable cyber security products available to inform, and protect Small and Medium enterprises against a sea of ever-growing security threats.

“Now that GDPR is just a month away, it shows just how much work companies across the UK still need to put into their online defences and security strategies.”