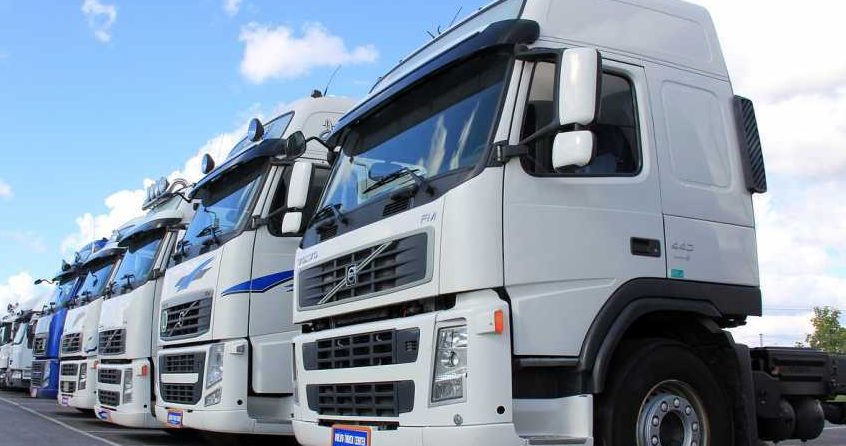 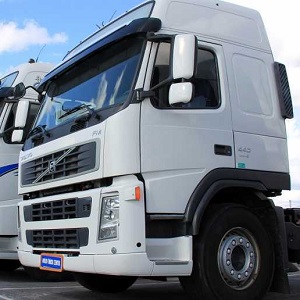 Cheat devices mean a lorry can produce up to 20 times more dangerous emissions. The DVSA has now become routinely checking lorries they stop at the roadside for emissions cheating.

Under the Construction and Use Regulations and the Road Traffic Act, it is an offence to use a vehicle on a road which has been modified in such a way that it no longer complies with the air pollutant emissions standards it was designed to meet.

From 1 September 2018, examiners from the Driver and Vehicle Standards Agency (DVSA) are now able to routinely check lorries they stop at the roadside for emissions cheat devices.

Those drivers caught with such a device or a faulty emissions control system now have ten days to remove the device and repair their emissions system.

If they continue to use a device or fail to repair the system, they can be fined £300 and have their vehicle taken off the road.

The DVSA will then carry out a follow-up investigation with the operator and can refer its findings to the Traffic Commissioners for Great Britain, who have the power to strip a company of its licence to operate.

The DVSA is also working with its counterpart agencies across Europe to make sure that all offences committed by hauliers from outside Great Britain are dealt with in the country they’re based.

So what’s the problem?

It’s known to have more severe effects on vulnerable groups, for example, the elderly, children and people already suffering from pre-existing lung and heart conditions.

As such, emissions standards for vehicles have become increasingly stringent. Measures to tackle pollutants involve increasingly complex engine management systems, and use of technologies such as exhaust gas recirculation, catalytic converters, diesel particulate filters and selective catalyst reduction systems. Tampering with such systems can cut operational costs but mean a lorry can produce up to 20 times more dangerous emissions.

Gareth Llewellyn, DVSA chief executive, explained: “A vehicle doesn’t have to be falling apart to be unsafe – any driver or operator who uses cheat devices to get around emissions rules is putting the health of the entire nation at risk.”

The scale of the problem

In August and November 2017, DVSA examiners found 293 (out of 3,735) lorries fitted with emissions cheat devices at roadside checks at five locations across Great Britain.

In total 7.8 per cent of the lorries checks carried some sort of emissions cheat device, the figures revealed.

The drivers and operators were given 10 days to fix the emissions system, or face a £300 fine and having the vehicle taken off the road.

Increasingly more tranport managers are being penalised for such acts. In March this year, a transport manager from the North West of England was disqualified after fitting AdBlue cheat devices to multiple vehicles on his instructions.

In a written decision issued after a public inquiry, the Traffic Commissioner said it was the most serious case of the deployment of AdBlue emulators he had come across so far.

He wrote: “The extent of usage in terms of the number of vehicles to which devices have been fitted, coupled with the length of time that the operator was prepared for this state of affairs to continue is alarming.”

Speaking about the DVSA’s role in protecting the public from unsafe vehicles and lorries, Gareth Llewellyn said: “We are committed to taking dangerous lorries off Britain’s roads. Stopping emissions fraud is a vital part of that.

“Anyone who flouts the law is putting the quality of our air and the health of vulnerable people, at risk. We won’t hesitate to take action against these drivers, operators and vehicles.”

Richard Turfitt, senior traffic commissioner, said: “The Use of these devices threatens to undercut responsible and compliant operators as well as damaging the environment and public health.”

“Traffic Commissioners will look to take action wherever an operator seeks an unfair and illegal advantage over the rest of industry.”

The crackdown on emssions extends to a new regulation which will give the government powers to fine manufacturers up to £50,000 for every vehicle fitted with emissions cheating equipment.